The announcement is part of the restructuring of Sibanye-Stillwater’s operations, and may impact employees and contractors at its Beatrix 4 shaft, and Kloof 1 and 2 plants, along with employees in its affiliate companies 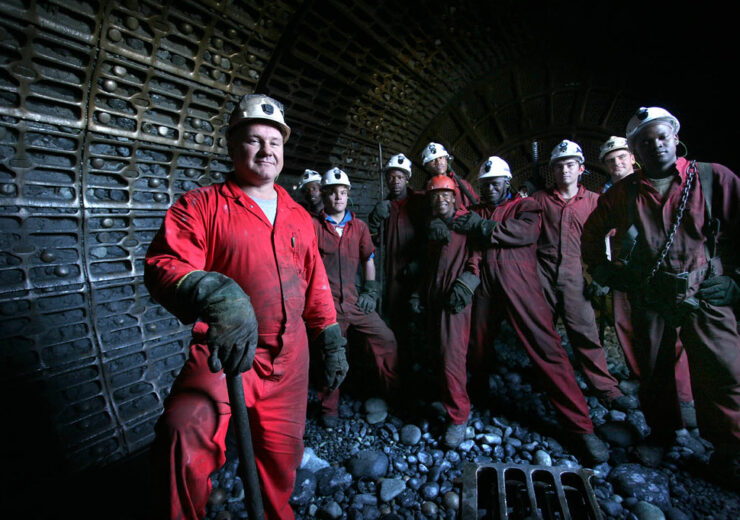 The restructuring may impact Beatrix and Kloof operations. (Credit: Sibanye-Stillwater)

South Africa-based precious metals miner Sibanye-Stillwater has announced its plans to lay-off more than 2,000 jobs at some of its gold mines in South Africa.

The announcement is part of part of restructuring of the company’s operations, and could impact employees and contractors at its Beatrix 4 shaft, and Kloof 1 and 2 plants.

In addition, the restructuring may also affect employees in its affiliate companies, including Sibanye Gold Protection Services and Sibanye Gold Academy.

Sibanye-Stillwater said that the restructuring is driven by both Beatrix, and Kloof operations being not profitable, and running out of commercially viable ore.

Sibanye-Stillwater Southern Africa chief regional officer Richard Stewart said: “To allow shafts and operating plants that are no longer sustainable to continue operating at a loss, will threaten the remaining life of mine of the other SA gold operations, and ultimately also the employees of the broader Group.

“We are committed to minimising the impact of the proposed restructuring and will constructively engage with all relevant stakeholders in an effort to avoid job losses, while attempting to limit the impact on the remainder of the operations employees and the sustainability of the Group.”

Sibanye-Stillwater is planning to engage with the affected workforce and other stakeholders regarding the restructuring, pursuant to the S189A of the Labour Relations Act (S189).

The company, together with affected workforce, will consider measures to eliminate and mitigate possible downturns and seek alternatives to the potential downscaling of operations.

The consultations under S189 follows the company’s several unsuccessful attempts to extend the life of Beatrix shafts, and depletion of mineral reserves to Kloof1 plant.

Sibanye-Stillwater stated: “The SRD mineral reserves that are treated at Kloof 1 plant are nearly depleted, and the Kloof Main SRD will be completely mined out by December 2022.

“As a result, Kloof 1 plant will not be able to operate at full capacity, with its only remaining primary source of ore coming from Kloof 4 SRD. Cost reduction efforts have been ineffective in addressing the ongoing lack of profitability.”