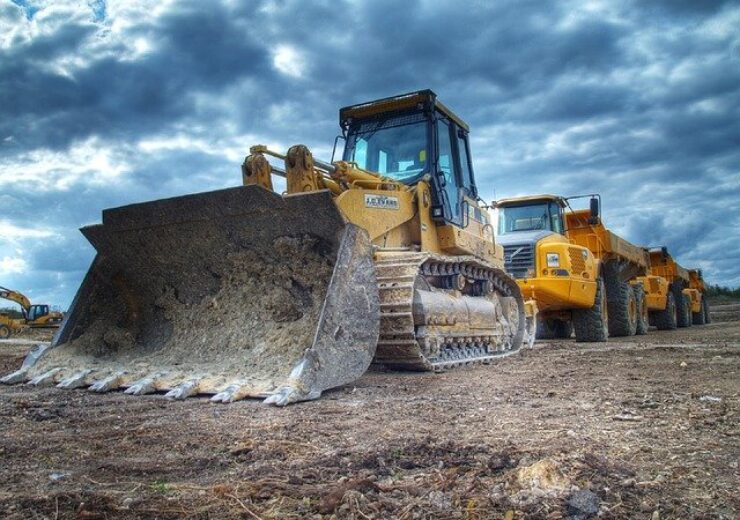 The deal is said to complement Sibanye-Stillwater’s existing investment in DRDGOLD. (Credit: Alex Banner from Pixabay)

Sibanye-Stillwater has agreed to purchase a 19.99% interest in tailings management and rehabilitation company New Century Resources for a cash consideration of $46m.

New Century, which is listed on the Australian Securities Exchange, has tailings zinc retreatment operations in Queensland, Australia.

Following depletion of the original open pit in-situ reserves, the Century zinc operations have been placed on care and maintenance in 2016.

For 16 years, the operations produced and processed an average of 475ktpa zinc and 50ktpa lead concentrate.

The South African mining company stated: “Sibanye-Stillwater believes that the Transaction represents a unique opportunity to generate long-term value for our stakeholders while enhancing its profile as a premier, global tailings retreatment leader, uniquely positioned to play a key role in future supply chains for a sustainable circular economy.”

The transaction is expected to further diversify geographical presence of Sibanye-Stillwater, enabling the company to gain a foothold in Australia, which is said to be a high-quality international mining jurisdiction.

Subject to approval by New Century shareholders, the deal is expected to be completed by the end of this year.

In November 2017, Sibanye-Stillwater established a surface mining partnership with DRDGOLD by vending selected gold surface reprocessing assets. It currently has 50.7% stake in DRDGOLD.

Separately, the company has signed agreements with affiliates of funds advised by Appian Capital Advisory to acquire the Santa Rita nickel mine and the Serrote copper mine in Brazil for $1bn.