In the shadow of the nearby Ochoco and Malheur national forests, an abandoned, nearly century-old mill is coming back to life on U.S. Highway 20. 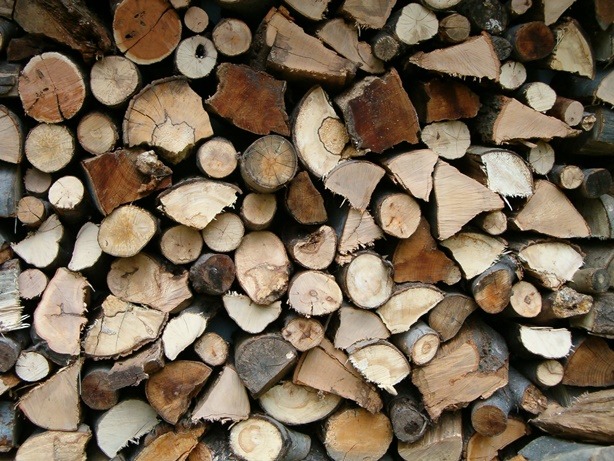 Image: A closed down mill in Harney County will be repurposed to produce livestock feed and renewable energy. Photo: Courtesy of Ivan Philipov/FreeImages.com.

A new owner, Pacific Foods founder Chuck Eggert, is repurposing the 220,000-square-foot structure to support one of the state’s biggest industries: agriculture.

Eggert, who owns 6,300 nearby organic acres growing alfalfa, is converting the facility to process alfalfa into pellets with optimum nutrition under the Silver Sage Farms brand. The premium organic pellets will feed Eggerts’ own livestock and sold to both large-scale and backyard farmers. Construction is underway with expectations the facility will be fully operational in time for the first summer harvest. The new operation is creating a handful of local jobs now, with up to 15 when at full capacity. It will be capable of processing four tons of alfalfa an hour.

“Our values are rooted in reusing and repurposing what’s already in place to help reduce waste and remediate when and where we can,” said Eggert. “While we won’t come close to replacing the vibrancy of what the sawmill once was, our operation will help support local agriculture.”

Wood Pellets Up Next

Outfitted with state-of-the-art technology imported from Germany, the facility is also awaiting state approval to begin processing timber waste logs – anything under 12 inches – into wood pellets, burning the bark in its own biomass boiler to fuel operations. Silver Sage plans to buy timber by the ton to produce a clean burning, renewable fuel source from forest debris for wood stoves, and rural power and heating needs. It’s also interested in helping ranchers manage the invasive vegetation disruptive to native Sage Grouse habitat by helping create a value-added product from Western Juniper.

Financing for the $22 million Silver Sage project is being designed by Craft3, a nonprofit loan fund with offices in Oregon and Washington that invests in strengthening businesses, families and the environment throughout the Pacific Northwest. Wise Wood Energy consultants is responsible for site design and technology installation.

Formerly one of the largest pine mills in the world, the facility first opened in 1930 and by the 1960s was reported to yield more than 134 million board feet of lumber. Following a decline in supply from nearby federal forests in the 1970s, the Hines Mill eventually sold to Louisiana-Pacific. They operated the last wood products operation on the site until it eventually closed for good in 2006.

Silver Sage is one of several key projects in the works by the Eggert family, which collectively is one of the largest organic farmers in Oregon. With a vision for revitalizing Oregon’s agricultural economy through vertical integration and sustainable endeavors, the family is investing in dairies, poultry and livestock production across Oregon. Last year he also opened the first Basics, a new small-format grocery concept that integrates a market, nutrition classroom and discovery kitchen under one roof to increase access to foods at peak nutrition and encourage people to cook healthy foods at home.