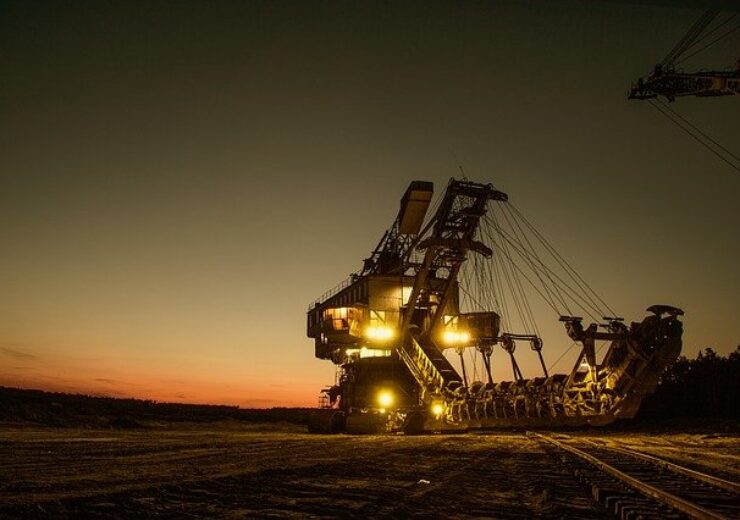 The core asset of Peak Rare Earths is the Ngualla rare earth project in Tanzania. (Credit: Khusen Rustamov from Pixabay)

Shenghe Resources has agreed to acquire a stake of 19.9% in Australia-based Peak Rare Earths (formerly Peak Resources) from Appian Pinnacle for A$0.99 per share or A$39.25m ($28m).

The Chinese rare earth company will carry out the acquisition through its subsidiary Shenghe Resources (Singapore).

According to Peak Rare Earths, the deal is at the shareholder level and will not affect its strategy, daily operations, or employees.

Peak Rare Earths is a publicly listed company which trades on the Australian Securities Exchange (ASX). Its core asset is the Ngualla rare earth project in Tanzania, which is owned through its fully-owned subsidiary PR NG Minerals.

The A$200m ($142m) rare earth project is located in the southern part of the East African country.

Peak Rare Earths is also planning to build a rare earth refinery in the Tees Valley, UK to produce neodymium and praseodymium (NdPr) oxide and other separated rare earth products.

The Australian firm said that it continues to be committed to the interests of all of its shareholders and is progressing the Ngualla-Teesside project. It added that key regulatory, offtake and financing initiatives are being advanced.

Peak Rare Earths chair Tony Pearson said: “Shenghe is a leading participant in the global rare earth sector and we view its investment as a strong endorsement of the world-class nature of Peak’s integrated Ngualla-Teesside rare earth project.

“Peak remains committed to its integrated Ngualla-Teesside strategy and we look forward to continuing our existing regulatory, technical and commercial discussions in order to progress our project to a final investment decision.”

In July last year, Peak Rare Earths had secured a special mining licence (SML) from the Tanzanian government for the Ngualla-Teesside project. The SML allows the company to undertake mining operations in an area spanning nearly 18.14km2.

Through the SML, the Australian firm holds a stake of 84% in the NdPr rare earth project. The remaining 16% is held by the Tanzanian government.