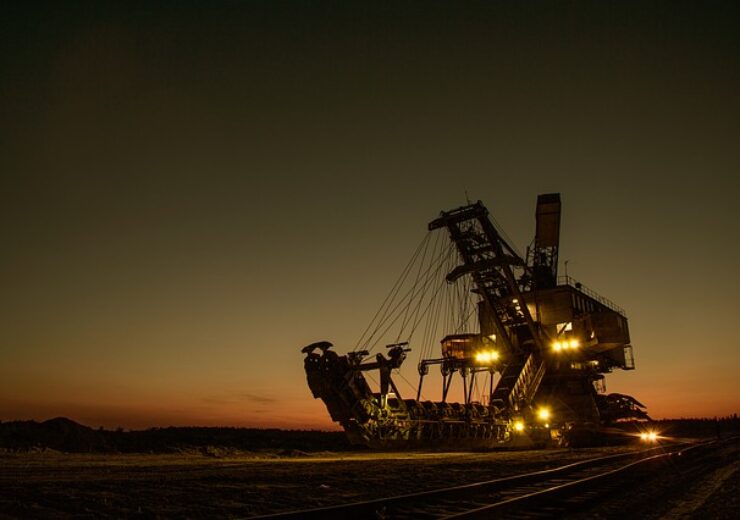 Peak Resources has secured a special mining licence (SML) from the Tanzanian government for its AUD200m ($147.4m) Ngualla rare earth project located in the southern part of the East African country.

The Australia-based company’s fully-owned subsidiary PR NG Minerals was given approval by the Cabinet of Ministers of the government.

Peak Resources said that it will now work with the Tanzanian government for finalising an economic framework agreement, shareholders’ agreement, and other related documentation as needed for a formal grant of the SML by the Minister of Minerals.

The SML gives the company the exclusive right to undertake mining operations at the Ngualla rare earth project, which spans an area of nearly 18.14km2.

The neodymium and praseodymium (NdPr) rare earth project is located on the edge of the East African Rift Valley, and is nearly 147km from Mbeya. It has an initial mine life of 26 years.

Peak Resources managing director Bardin Davis said: “This is a landmark moment for Peak and will position Ngualla among the most advanced rare earth development projects that is fully permitted, has a JORC Compliant Ore Reserve, licence to mine, completed Bankable Feasibility Study and a fully piloted process from ore to separated oxides.

“With Ngualla being one of the highest-grade Neodymium and Praseodymium deposits in the world, Peak is ideally placed to benefit from the growing global focus on electric vehicles and decarbonisation technologies, as well as international initiatives to diversify the supply of rare earths.”

Ngualla will produce a rare earth concentrate at a grade of 45% rare earth oxide. The concentrate will be shipped to the company’s planned rare earths refinery in the Tees Valley in the UK for producing separated rare earth products such as NdPr oxide.

Following the official issuance of the SML, the company will have a stake of 84% in the project, while the remaining 16% will be held by the Tanzanian government.

Peak Resources will also work on the funding, offtake, and development arrangements for the project with an aim to begin construction by the end of September 2022.

The rare earth project calls for the construction of a mine, concentrator, mill, community projects, and related infrastructure.

Tanzania Minister for Minerals Dotto Biteko said: “The Government is pleased to announce the approval of a Special Mining Licence application to develop the Ngualla Rare Earth Project and its partnership with Peak Resources.

“This project represents an exciting opportunity for Tanzania to play an important global role in the supply of strategically important rare earth elements.”