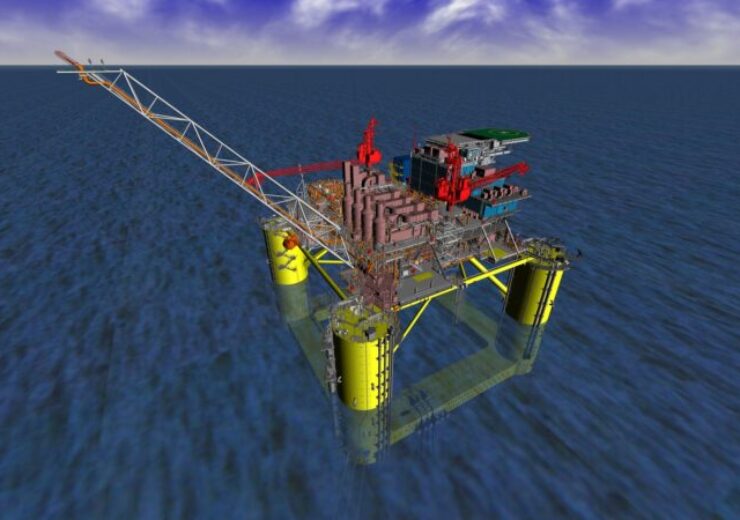 Royal Dutch Shell announced that its subsidiary Shell Offshore has taken a final investment decision (FID) for the Whale development in the US Gulf of Mexico.

The Whale oil field will have a semi-submersible production unit that will be installed in a water depth of more than 8,600ft.

First oil from the Whale development is expected to be drawn in 2024.

Contained in Alaminos Canyon Block 773 in the Perdido Corridor, Whale was discovered in 2017. Drilled to a depth of around 22,948ft, the Whale deep-water well had intersected more than 427m of oil bearing pay.

The Whale development is projected to achieve peak production of nearly 100,000 barrels of oil equivalent per day (boe/d). Currently, the deep-water field has an estimated, recoverable resource volume of 490 million boe.

Shell has an operating stake of 60% in the Whale oil field and is partnered by Chevron U.S.A., which holds the remaining stake of 40%.

In late 2019, Shell had awarded a contract to Sembcorp Marine Rigs & Floaters for constructing and integrating the topside and hull of the Whale field’s floating production unit (FPU).

The Whale FPU’s design will be similar to that of Vito platform, a four-column semi-submersible host facility installed in the greater Mars Corridor in the US Gulf of Mexico. The Vito project is slated to begin production next year.

Shell upstream director Wael Sawan said: “Whale is the latest demonstration of our focus on simplification, replication and capital projects with shorter cycle times to drive greater value from our advantaged positions.

“We are building on more than 40 years of deep-water expertise to deliver competitive projects that yield high-margin barrels so that we are able to meet the energy demands of today while generating the cash required to help fund the development of the energy of the future.”

Whale marks the 12th deep-water host for Shell in the Gulf of Mexico and the company’s second operated deep-water development in the area.