The sale is part of Shell’s efforts to withdraw from its involvement in all Russian hydrocarbons, including crude oil, petroleum products, gas, and LNG following Russia’s ongoing military conflict with Ukraine that began earlier this year 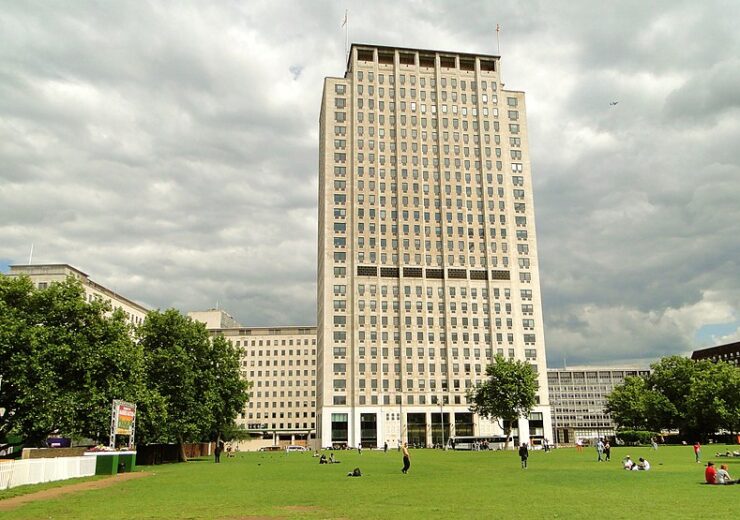 Shell in talks with Indian energy companies to sell its stake in the Sakhalin-II LNG facility. (Credit: Philip Pankhurst/Wikimedia Commons)

Shell is reportedly in discussions with an Indian consortium to divest its stake of 27.5% in the Sakhalin-II liquefied natural gas (LNG) facility in Russia.

The sale is part of Shell’s efforts to withdraw all its businesses from Russia following the country’s ongoing military conflict with Ukraine.

Two of the sources told that Shell is also asking the Indian consortium to make separate bids for long-term deals it has with the Sakhalin-II LNG facility to supply them with LNG cargoes and crude oil.

Any transaction between the parties will be subject to approval by the Russian government, said the sources.

However, Shell is not in discussions with other firms, including China-based energy groups, pertaining to its stake in the Sakhalin-II LNG facility, said one of the sources.

Shell’s talks with the Indian consortium highlight India’s interest to fill the void left by western firms after the military operation launched by Russia earlier this year, reported the publication.

India, which is among the top oil importers and customers, had been ramping up purchases of supplies from Russia since the start of the conflict. Russia has offered big discounts to India amid surging global oil prices.

According to the International Energy Agency, India has taken its share of oil exports from Russia to nearly 10% from zero at the start of 2022.

Meanwhile, Shell has wrapped up the sale of Shell Neft, its retail and lubricants businesses in Russia. The company’s subsidiaries Shell Overseas Investments and Dordtsche Petroleum Maatschappij sold Shell Neft to Lukoil.