Shell seeks to sell Mobile and Puget Sound refineries in US 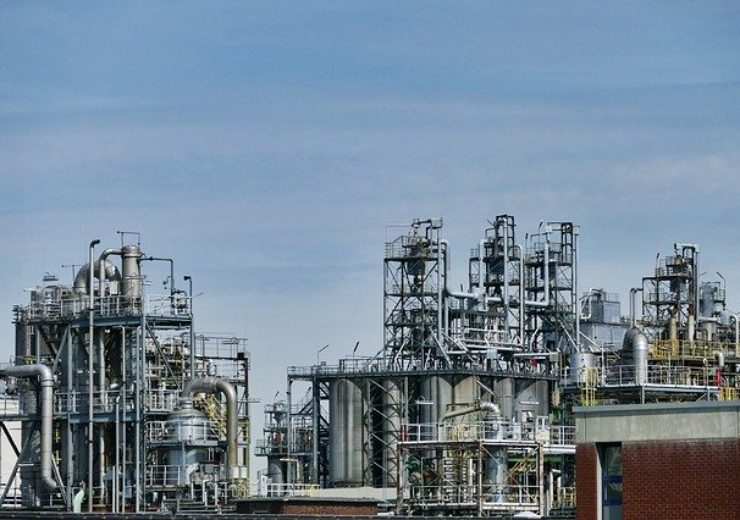 Shell to sell Mobile and Puget Sound refineries in US. (Credit: Pixabay/SatyaPrem)

Equilon Enterprises, doing business as Shell Oil Products US (Shell), a subsidiary of Royal Dutch Shell, is seeking buyers to sell two of its refineries in the US.

The refineries are Mobile located in Alabama, and Puget Sound near Anacortes, Washington, US.

The Mobile refinery processes foreign and domestic crudes that are used for the production of Heavy Olefin Feed that will be shipped to and converted at other Shell sites to ethylene, propylene, and butadiene.

Puget Sound, which is located on March Point near Anacortes, has an average annual processing capacity of about 145,000 barrels (5.7 million gallons) of crude oil per day.

The refinery produces various types of gasoline, fuel oil, diesel fuel, propane, jet fuel, butane, and petroleum coke. It also produces two chemicals that include nonene and tetramer which are used in a variety of plastic products.

Shell said that the decision to sell the two refineries is consistent with the company’s previously disclosed plans to reshape its refining portfolio globally.

Shell executive vice president manufacturing Robin Mooldijk said: “We are refocusing our global presence in line with that of our customers, trading operations, and chemicals plants.  This will result in a more valuable, integrated downstream business.”

According to Shell, the process to sell the refineries may take months and may not result in a sale. The company stated it may decide removed the refineries from the marketing at any time.

Shell stated that: “If the marketing process does not result in a finalized sales transaction, Shell plans to continue operating the refineries.”

Recently, Shell has completed the $1.2bn sale of the Martinez Refinery and associated logistics assets to PBF Energy’s subsidiary PBF Holding in California, US.