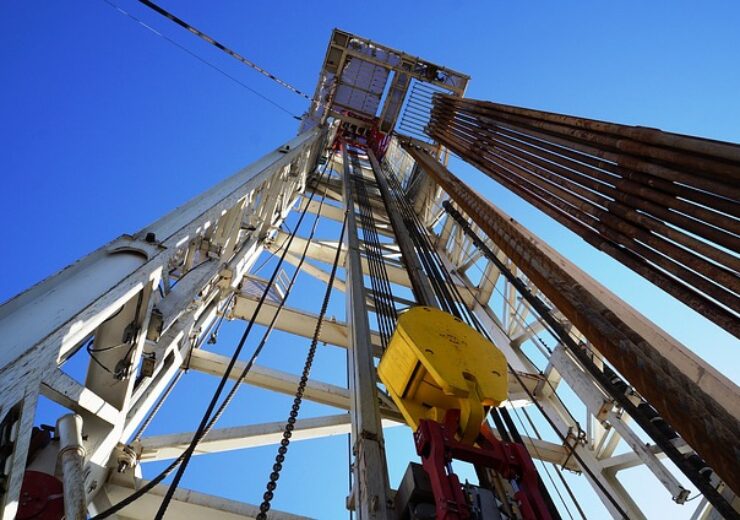 Shell and QatarEnergy have made an oil discovery in the PEL-39 license in the Orange Basin in Namibian waters, following the drilling of the Graff-1 exploration well.

The deep-water exploration well was drilled to a total depth of 5,376m in nearly 2,000m of water depths.

QatarEnergy said that drilling operations at the Graff-1 well have been concluded with the confirmation of the presence of a working petroleum system that contains light oil.

The Qatari national oil company has a stake of 45% in the PEL-39 licence. Shell, which has a similar stake, is the operator of the licence.

The remaining 10% stake in the Orange Basin licence is held by National Petroleum Corporation of Namibia (NAMCOR).

QatarEnergy President and CEO and Qatar Energy Affairs Minister of State Saad Sherida Al-Kaabi said: “We are encouraged by the Graff-1 well results, which enhance the potential of our exploration acreage in Namibia’s offshore.

“I would like to take this opportunity to thank and congratulate our partners Shell and NAMCOR, and my colleagues in QatarEnergy for their great efforts that led to this discovery, in a safe and efficient manner.

“We look forward to continuing our collaboration with the government of Namibia on the next steps, following this discovery.”

The next step by the partners will be to carry out analysis on the well data and further exploration work to understand the full size and recoverable resource potential of the Graff discovery.

Prior to taking up the drilling of the Graff-1 well, Shell had wrapped up three seismic surveys of the PEL 39 license between 2014 and 2019. The surveys were carried out to identify geological structures under the seabed which could contain oil or gas.

Shell Namibia country chair Dennis Zekveld said: “Over the coming months, we’ll need to conduct further evaluation of the well results, and additional exploration activity, in order to determine the size and recoverable potential of the hydrocarbons that were identified.

“We look forward to continued close collaboration with our JV partners  – NAMCOR and QatarEnergy – and the Government of Namibia on the next steps.”

QatarEnergy had joined Shell in the PEL 39 license in April 2021. The Qatari company also has interests in the PEL 2912 and PEL 2913B areas offshore Namibia.