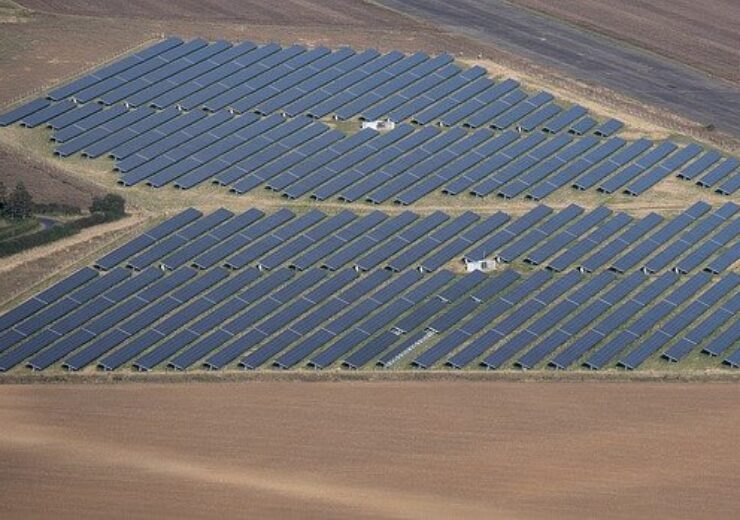 Solar and energy storage developer Savion to be acquired by Shell. (Credit: TheOtherKev from Pixabay)

Through the acquisition, the subsidiary of Royal Dutch Shell expects to considerably grow its global solar and energy portfolio.

Savion, which is headquartered in Kansas City, was founded in 2019. The company’s projects are said to be in various phases across 27 states in the US.

Currently, it has over 18GW of solar power and battery storage under development for a range of customers, including utilities and major industrial and commercial organisations.

“As one of the fastest-growing, lowest-cost renewable energy sources, solar power is a critical element of our renewables portfolio as we accelerate our drive to net zero.”

According to Shell, the acquisition strengthens its strategy of developing an integrated power business as it tranforms into a net-zero emissions energy business by 2050.

As part of the strategy, the company is targeting to sell over 560TWh of electricity per year around the world by the end of this decade. This is two times the electricity that Shell sells as of now.

The transaction is anticipated to close by the end of 2021.

Earlier this month, Kentucky Governor Andy Beshear had announced to advance the $231m Martin County solar project, which is being developed by Savion. The 200MW solar energy generation facility is being built on a reclaimed coal mine.