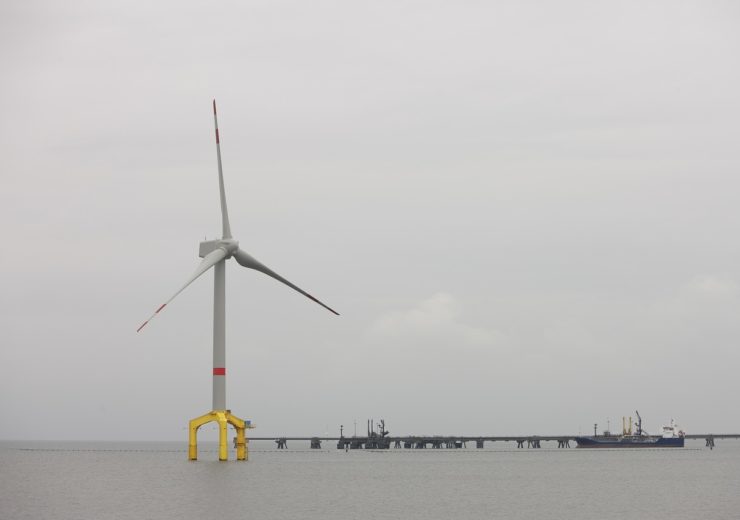 Oil and gas giant Shell has agreed to acquire 100% stake in EOLFI, a French renewable energy developer specialising in floating wind farms, for an undisclosed amount.

Subject to regulatory and ministerial approvals, the deal is expected to be closed in the next month.

EOLFI was founded in 2004 in Paris and since then, it has been actively involved in generating electricity from renewable energy sources, like photovoltaic solar power or wind turbines.

Until 2013, the company was a subsidiary of Veolia Environment Group and since becoming an independent company, it has put all of its focus on marine renewable energy, particularly on floating wind power.

EOLFI has developed over 200 onshore and offshore renewable energy projects

At present, the company has over 65 professionals across offices in Paris, Lorient, Marseilles and Montpellier and has developed over 200 onshore and offshore renewable energy projects in 5 countries.

Shell Offshore Wind vice president Dorine Bosman said: “EOLFI has been a pioneer of floating wind development. We believe the union of EOLFI’s expertise and portfolio with Shell’s resources and ability to scale-up will help make electricity a significant business for Shell.”

With the deal, Shell will enhance its existing wind team and a floating wind pilot project which provides an opportunity to use its offshore experience and project management expertise.

Following the completion of the deal, the firm will become a wholly-owned subsidiary of Shell.

EOLFI founder Alain Delsupexhe said: “EOLFI joins the Shell group at the time when the market of floating wind is taking off globally. Since our creation in 2004, EOLFI has been a pioneer in renewable power.

“EOLFI’s heritage in floating wind combined with Shell’s offshore expertise and global footprint will enable us to expand offshore, but also onshore with our wind and solar photovoltaic projects as part of the Shell New Energies division.

“Joining forces with Shell will enable us to continue our mission of producing renewable and competitive electricity.”