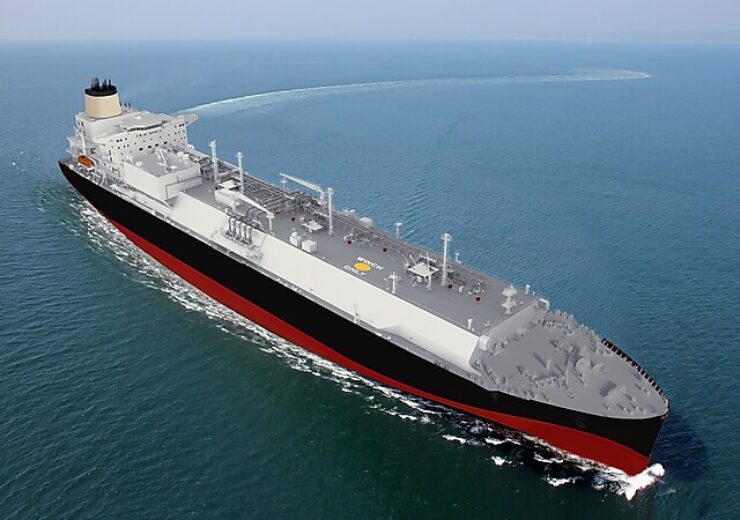 The company will charter four of the VLCCs from Advantage Tankers. AET and International Seaways will provide three tankers each to the oil and gas major.

All the 10 vessels will be constructed in South Korea, with the first to be operational from next year. The VLCC will be on charter to Shell for a period of seven years.

According to Shell, the main engines and vessel design of the VLCCs will enable them to have the lowest possible methane slip and also highest fuel efficiency. These include 20% less fuel consumption on average, in comparison to eco VLCC vessels on the water.

The oil and gas major said that it continues to make considerable investment in LNG for its long-term charter fleet. The company will have 14 LNG-fuelled vessels in service by the end of this year.

Shell said that this is another significant step on the predicted doubling of LNG-fuelled vessels on the water by the next two years.

In December 2020, the oil and gas firm had signed charter contracts for four newbuild LNG carriers.

Shell shipping and maritime global head Grahaeme Henderson said: “Today and for the foreseeable future, LNG is the choice for new builds to ensure we are not adding heavier emitters into the global fleet while we work hard at developing zero-emissions fuels.

“This significant commitment will see Shell hit a new milestone for our fleet decarbonisation with an average of 50% of our crude tankers on time charter powered by dual-fuel LNG engines once in service.

“There is real urgency to tackle emissions from this sector and adopting LNG while developing zero-emissions fuels options, will make a significant difference to cumulative emissions.”

The oil and gas company claimed that it is quickly making LNG available on global trading routes at major ports in Europe, North America, and Asia to address customer demand.