Shell partners with Eavor in geothermal field trials in Canada

Shell, through its New Energies Research & Technology program, has agreed to join Eavor on a field trial for a new closed-loop conduction-only geothermal energy solution, Eavor-Loop in Canada. 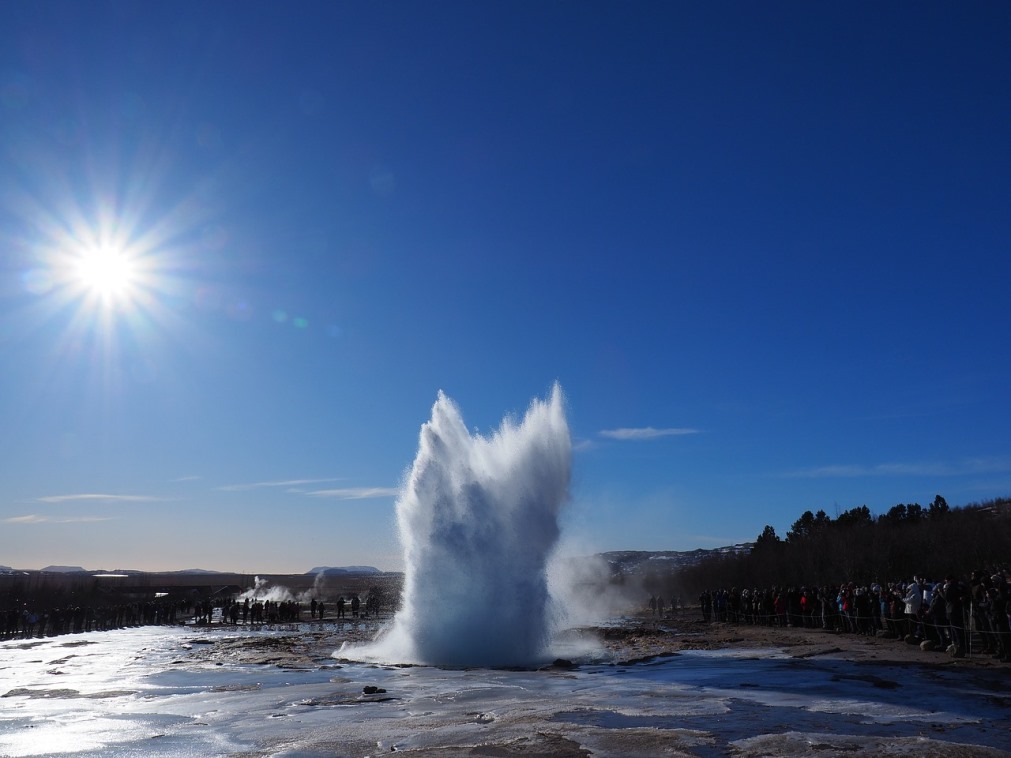 As part of the agreement, Shell will offer technical expertise to Eavor for the design of the drilling, completion and facility construction of a demonstration project, Eavor-Lite, along with a follow-up commercial implementation.

Eavor stated that its demonstration project is a C$10m ($7.5m) facility, which has been designed to showcase all of Eavor’s design elements at scale. The site, will be located near Rocky Mountain House, Alberta, will also be used as an ongoing test facility for operating fluids being developed under the company’s R&D program. Drilling is to commence on the demo project in the third quarter of this year.

Shell new energies research & technology team geothermal focus leader Malcolm Ross said: “In searching for the next breakthrough in geothermal energy, we at Shell came up with our top ten list of what was holding geothermal energy back. We recognized that Eavor-Loop, and its unique conduction-only closed-loop design had the potential to address many of these concerns. That is why we’re supporting Eavor and their Eavor-Lite demonstration project.”

After the demonstration facility is successfully showcased, work will begin on the full scale commercial facility. This facility will be a heat only project in the Netherlands.

Eavor claims that its new technology can eliminate the issues faced by traditional geothermal technology. With a closed-loop system, there is no fracking, no greenhouse gas emissions, no risk of earthquake, no water use, no production of brine, or solids and there will also no contaminations of aquifers, according to the company.

“We appreciate Shell’s ability to look beyond conventional geothermal paradigms and see the potential of this completely new scalable form of geothermal energy. Eavor continues to seek out and work with progressive companies like Shell to leverage this technology on a global scale. Our goal is to convert the energy equivalent of ten million homes in ten years to the Eavor-Loop solution.”