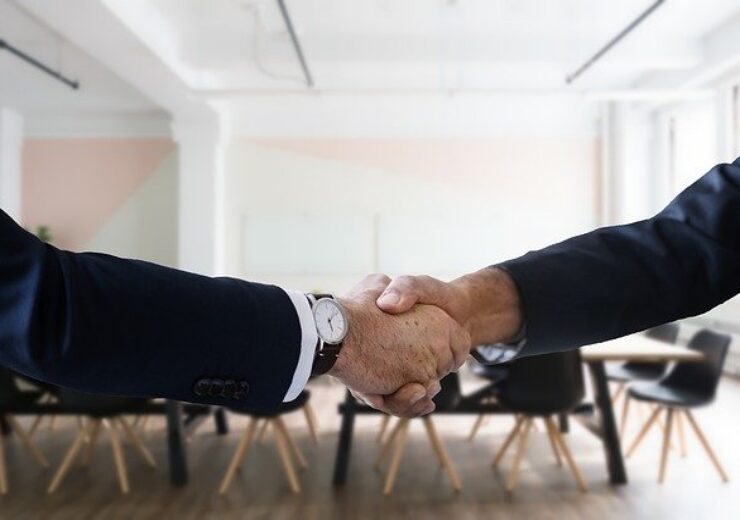 The project is expected to be a major development for the Kimberley and regional Western Australia. (Credit: Tumisu from Pixabay)

Under the terms of the non-binding term sheet agreement signed by both the companies, Yansteel will acquire a 50% stake in the project through AUD130.1m ($93.1m) investment.

Yansteel is a wholly-owned subsidiary of Tangshan, a privately owned steel manufacturer headquartered in Hebei, China.

The joint venture formation is subject to final negotiation, agreement and execution of formal agreements, Foreign Investment Review Board (FIRB) process completion and other applicable regulatory or shareholder approval.

Both the companies have also executed a take-or-pay offtake agreement for 100% of the ilmenite produced from Stage 1 of the project.

The mineral sands project is located about 25km north of the sealed Northern Highway and 60km west of Derby Port, in the Dampier Peninsula, Western Australia.

Sheffield is engaging with its project financing partners to finalise funding

“The transaction with Yansteel also secures offtake for all of the ilmenite. This outcome achieves all of the objectives of the strategic partner process undertaken by Sheffield over the past 18 months and, if completed, will provide the means by which Sheffield shareholders can realise the underlying value of the Project.”

The joint venture has agreed that the development concept for the project’s Stage 1 would be a 10.4 million tonne per year mine and process plant producing a zircon rich non-magnetic concentrate and LTR ilmenite.

To finalise the overall funding package for the Thunderbird project, Sheffield is engaging with its project financing partners Taurus and NAIF.

The project is expected to be a major development for the Kimberley and regional Western Australia, creating nearly 400 construction jobs and 200 operational jobs for 37 years.

In 2018, GR Engineering Services secured an engineering, procurement and construction (EPC) contract from Sheffield Resources to build a mineral processing plant for the project.