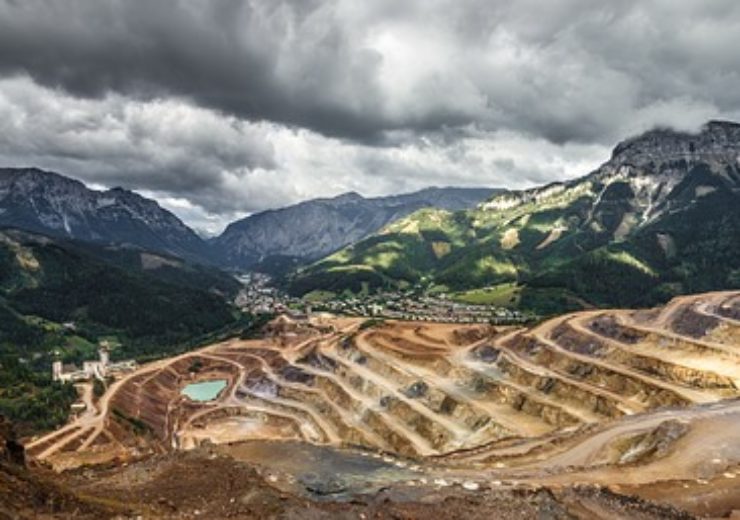 Image: The Goliath Gold Project is expected to create up to 450 jobs during construction. Photo: Courtesy of Free-Photos from Pixabay.

Treasury Metals announced that the Canadian Environmental Assessment Agency (CEAA) has issued a positive statement for its Goliath Gold Project, located 20kms east of the City of Dryden, Ontario, Canada.

The Goliath Gold Project project will include the construction, operation, decommissioning, and remediation of an open-pit and underground gold mine and associated infrastructure.

Treasury Metals chief executive officer Greg Ferron “The Minister’s approval of the EA is a significant de-risking milestone for the Goliath Gold Project and our shareholders.

“The Company has made major commitments and efforts to advance the Project, and we would like to thank the local communities, the representatives of the local Indigenous communities, the public, and the various government agencies for their work and participation throughout the EA. We look forward to the continued advancement of the Project.”

The Goliath project approval was based on through environmental assessment process

The company said that the Environment and Climate Change Minister Catherine McKenna has approved the Goliath Gold Project project, based on a thorough environmental assessment process.

The report indicated that the project would not cause significant adverse environmental effects when mitigation measures are implemented. With the environmental approval in place, Treasury Metals will now proceed to obtain final permits and authorisations required to begin construction on the project.

Project Director Mark Wheeler said: “The project team worked closely across multiple government ministries since 2014 alongside Indigenous communities and local public stakeholders. The EA approval allows us to devote full focus on the remaining technical studies and permitting, and to prepare for a future construction decision.”

Located in the Kenora/Dryden district in northwestern Ontario, the Goliath Gold project is expected to create up to 450 jobs during construction and 250 jobs during operations over the life of the project.