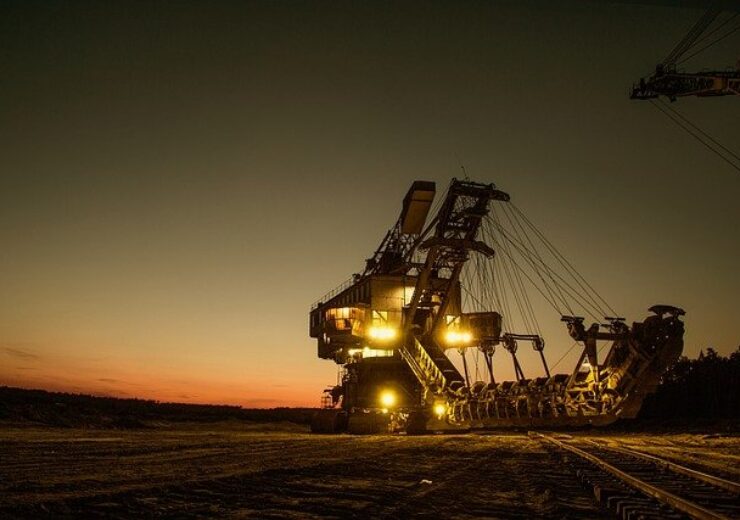 Sheffield Resources and Yansteel to move ahead with the Thunderbird mineral sands project. (Credit: Khusen Rustamov from Pixabay)

According to Sheffield Resources, the A$484m ($310m) mineral sands project is now fully funded for its first stage development.

The Thunderbird mineral sands project will be operated by Kimberley Mineral Sands, the company’s 50:50 joint venture with Yansteel.

“With first production from Thunderbird on track for Q1 2024, Thunderbird is fully funded and set to deliver $695m in NPV to Sheffield’s shareholders over its 36 year life.

“I would like to thank the KMS team for their efforts, and acknowledge the support of Yansteel our 50% partner in KMS, to achieve this important milestone.”

Kimberley Mineral Sands is developing the Thunderbird mineral sands project and nearby tenements on the Dampier Peninsula in the Kimberley region.

The development of Thunderbird began in mid-2021 with the equity proceeds provided by Yansteel. The project has now completed more than 40% of its construction.

In March 2022, an engineering, procurement and construction (EPC) contract for a mineral processing plant and associated facilities for the Thunderbird project was awarded to GR Engineering Services. The contract was given by Thunderbird Operations (TOPL), a fully-owned subsidiary of Kimberley Minerals Sands.

GR Engineering has now received a complete notice from Thunderbird Operations, to proceed with the project.

GR Engineering managing director Geoff Jones said: “We are pleased that TOPL has granted GR Engineering the Full Notice to Proceed for the Thunderbird Mineral Sands Project. GR Engineering looks forward to continuing its solid working relationship with the client’s team on the safe and successful delivery of the project.”

Recently, a nine-year mining services contract for the mineral sands project was awarded to Piacentini & Son.