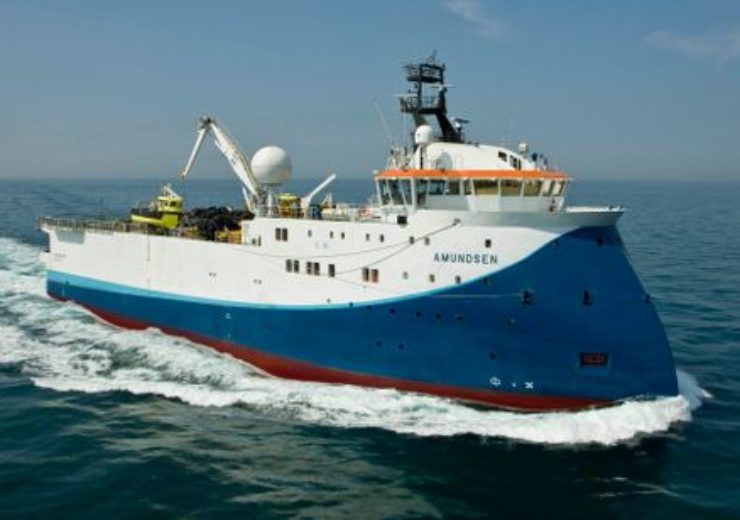 Shearwater GeoServices Holding AS (“Shearwater”) is pleased to announce the award of a 3D Isometrix seismic survey by Colombia’s Ecopetrol S.A. It will be the first Isometrix survey in Latin America with marine acquisition starting in Q4 2019.

The survey covers 2 000 sq. km of 3D seismic offshore Colombia on Ecopetrol’s Block COL-5 and will acquired by the SW Amundsen equipped with Isometrix multisensor streamer technology. Isometrix streamer technology is a true 3D multisensor system that can record the full seismic wavefield enabling better receiver deghosting and improved seismic images. The survey is expected to take 1.5 months to complete.

“We continue to deliver on our strategy to expand our presence in Latin America. A cornerstone of that strategy is to leverage Shearwater’s unique technology such as our market-leading multisensor streamer solution,” said Irene Waage Basili, the CEO of Shearwater GeoServices. “We are very pleased with the award by Ecopetrol which will be our first survey in Colombia, the first project for a new leading regional customer, and the first-ever Latin American Isometrix project.”

Shearwater experiences increased activity in Latin America and has established a new Colombian branch to support this coming operation. This follows the recent opening of a branch office in Brazil to support Shearwater’s growth in the region.