SDX said that the group of shareholders, led by trading company Aleph Commodities, intends to go against its board recommendation in favour of the deal, informed by a letter 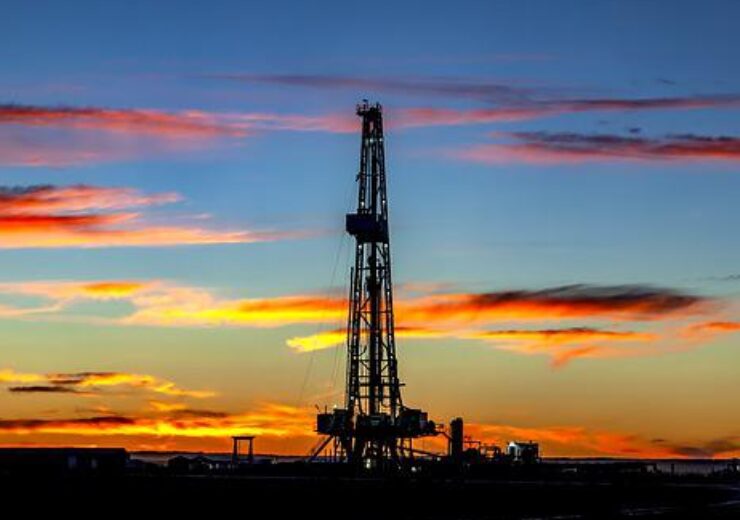 UK-based oil and gas producer SDX said that a group of shareholders representing 25.7% of its issued and outstanding shares are blocking its planned merger with Tenaz Energy.

SDX said that the group of shareholders, led by trading company Aleph Commodities, intends to go against its board recommendation in favour of the deal.

Aleph, on behalf of itself and other parties holding a 25.65% stake in SDX, had informed the company about its decision regarding the merger, through a letter.

The announcement comes at a time, when the shareholder meetings for the proposed merger are planned to be conducted on 29 July 2022.

Tenaz is a Canadian energy company focused on the acquisition and sustainable development of oil and gas assets worldwide.

In May this year, the company signed an agreement to acquire SDX, in an all-share transaction.

Under the terms of the agreement, SDX shareholders are expected to receive 0.075 Tenaz shares for each SDX share held and own around 36% of the combined group.

Among other conditions, the parties can proceed with the transaction, should 75% of the shares be voted by SDX shareholders in support of the business combination.

Tenaz is looking to implement the transaction in the way that is required by the UK Takeover Code, for a takeover offer.

Tenaz, in its statement, said: “The company has reserved the right to elect to implement the transaction by way of a takeover offer in compliance with the UK Takeover Code, subject to the UK Takeover Panel’s consent and NI 62-104 and the terms of the co-operation agreement with SDX.

“We are evaluating all available options with respect to the transaction and will provide a further update when appropriate.”