The company said that Kistos’ offer materially undervalues its business and will negatively affect the balance sheet and growth potential of the combined entity, which will be a gas-focused North Sea player with an estimated pro-forma 2022 production of nearly 40,000boepd 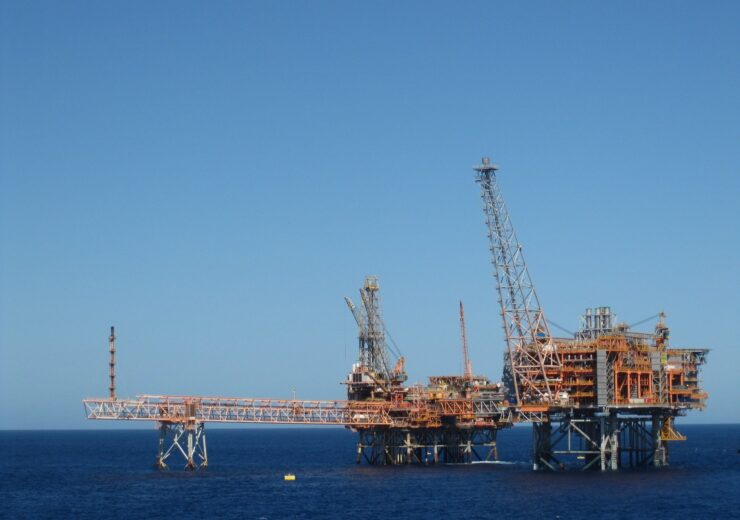 UK North Sea operator Serica Energy said that its board has unanimously rejected a merger proposal from Kistos that valued the former at £1.04bn ($1.23bn).

According to Serica Energy, the offer materially undervalues the company and will negatively affect the balance sheet and growth potential of the combined entity.

The company further stated that the prospects of the offer were not in the best interests of its shareholders or other stakeholders.

Kistos, which is a trading company based in the UK, is engaged in acquisition and management of firms or businesses in the energy sector.

The company said that the proposed merger will create a “leading” independent North Sea player with a market capitalisation of over £1.8bn.

As per the terms of the proposed merger, Serica Energy’s shareholders will own nearly 50% of the issued share capital of the combined entity.

Kistos had previously received an offer from Serica Energy earlier this month under which the former’s shareholders will get cash of 90p plus 1.29 new shares of the latter. The offer would give nearly 72% stake for Serica Energy in the combined entity.

Serica Energy’s offer which valued each of Kistos’ shares at £4.63 was rejected by the latter’s board citing that it was not at a recommendable value as it didn’t take into account the inherent value in its existing portfolio.

The combined entity will be a gas-focused North Sea player having pro-forma 2P reserves of around 86 million boe and estimated pro-forma 2022 production of nearly 40,000boepd.

Earlier this week, Kistos completed acquisition of a 20% stake in the Greater Laggan Area producing gas fields and associated infrastructure along with multiple interests in some other exploration licences. The assets are located offshore UK and the stake was acquired from TotalEnergies.