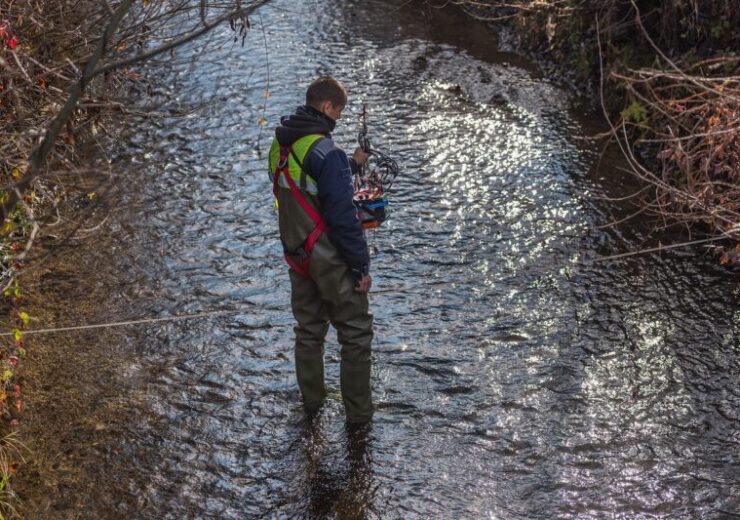 The Serbian government has revoked the lithium exploration licences granted to Rio Tinto amid environmental protests to effectively put an end to the proposed $2.4bn Jadar lithium project.

Prime Minister Ana Brnabic said that the spatial plan for the Jadar project no longer exists. She further stated that all administrative acts, which include all permits, resolutions, and decisions pertaining to Rio Tinto were cancelled.

In a news conference, Brnabic said that her government’s decision was taken after requests by various environmental groups to stop the lithium project.

Last year, thousands of Serbians had blocked roads to protest against the government’s support of the Jadar lithium project, reported Reuters. The protestors demanded the exit of Rio Tinto from Serbia and had forced the local municipality to cancel a plan to provide land for the project.

In July 2022, Rio Tinto decided to move ahead with the lithium-borates project with an aim to serve the European electric vehicles market. Expected to be the largest greenfield lithium project in the world, Jadar was estimated to produce around 58,000 tonnes of battery grade lithium carbonate.

Over the estimated 40-year life of mine, Rio Tinto was hoping to produce 2.3 million tonnes of lithium carbonate from the Jadar lithium project. The company was targeting to begin construction on the underground project this year.

Earlier this week, the miner pushed the expected first saleable production date from the project by a year to 2027, owing to delays in the approval of the exploitation field licence.

In a separate development, Rio Tinto signed a deal in December 2021 to acquire the Rincon lithium project in Argentina from Rincon Mining for $825m.