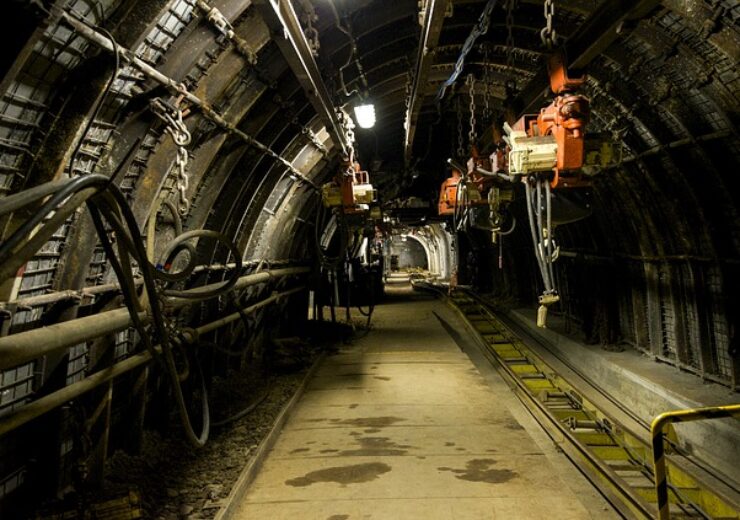 The Jadar project calls for the development of an underground lithium-borates mine. (Credit: ilka val from Pixabay)

Rio Tinto has decided to invest $2.4bn to develop the Jadar lithium-borates project in Serbia to serve the European electric vehicles market.

The project is expected to produce nearly 58,000 tonnes of battery grade lithium carbonate.

Touted to be the largest greenfield lithium project in the world, Jadar is subject to relevant approvals, permits, and licenses among others.

Through the underground mining project, Rio Tinto aims to become the largest supplier of lithium in Europe for at least the next 15 years. The company expects to achieve the first saleable production from the project in 2026.

Apart from lithium carbonate, the Jadar project will yield borates, which are used in wind turbines and solar panels.

Rio Tinto chief executive Jakob Stausholm said: “Serbia and Rio Tinto will be well-positioned to capture the opportunity offered by rising demand for lithium, driven by the global energy transition and the project will strengthen our offering, particularly to the European market. It could supply enough lithium to power over one million electric vehicles per year.

“The Jadar deposit and its unique mineral, Jadarite, discovered by Rio Tinto geologists in 2004 contains high-grade mineralisation of boron and lithium, supporting a long-life operation in the first quartile of the cost curve for both products.”

Rio Tinto is targeting to produce 2.3 million tonnes of lithium carbonate from the Jadar project over its estimated 40-year life of mine.

The next step for the mining giant is for pursuing an exploitation license and regulatory approvals, which include approval of the environmental impact assessment (EIA) studies.

The company is targeting to begin construction next year.

Rio Tinto’s investment decision on the Jadar lithium-borates project follows the signing of a memorandum of understanding (MoU) with InoBat, a European battery technology and manufacturing company, in May 2021.

As per the MoU, the companies agreed to expedite the setting up of a lithium battery manufacturing and recycling value chain in Serbia.

In another development, Rio Tinto and its Oyu Tolgoi copper mine in Mongolia are reportedly being probed by the UK’s Financial Conduct Authority (FCA).

The probe is on whether the miner had violated listing rules in disclosures regarding the value of the Mongolian project in 2018 and 2019, reported the Financial Times, citing undisclosed sources having knowledge about the matter.