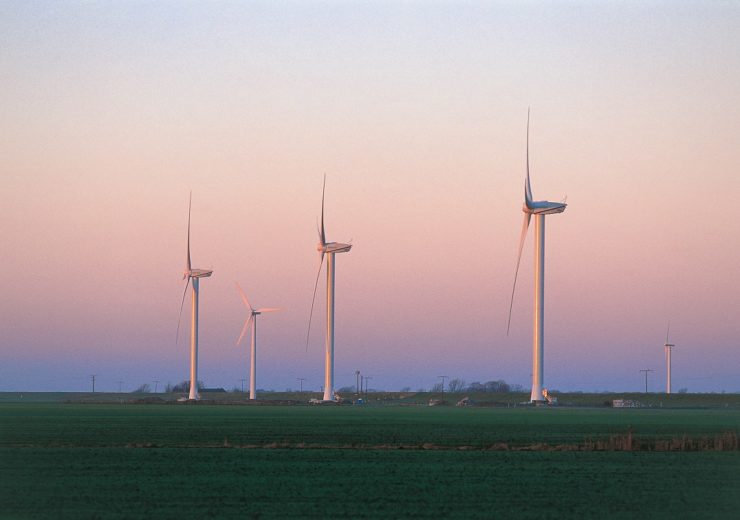 Germany-based onshore and offshore wind turbines manufacturer Senvion has signed an exclusive agreement with Siemens Gamesa for the sale of certain Services and Onshore assets in Europe.

Under the agreement, both the parties would enter into final negotiations and, if final agreements are reached, expect that the required decisions will be taken by the end of September.

Senvion CEO Yves Rannou said: “Today’s announcement means that we are close to finding a safe harbour for a significant part of the business and substantial parts of its employee base.

“In these difficult circumstances, these are positive news. Looking ahead to the weeks to come, the management team will continue to put all efforts behind finding the best solutions possible for the rest of the business.”

Senvion said that the transaction is based on the approval of the insolvency plans by the creditors’ assembly and the agreement was unanimously approved by its creditors’ committee.

The company stated: “The financial arrangements to secure ongoing business activities over the timeline to conclude on the offer continue to be in place.

“Wind turbine continuation projects are underway and will secure a majority of production jobs for the next months, with some going into 2020. For the remaining business areas, the company continues to explore further options and negotiations with investors.”

In March 2019, the company had installed wind turbines for BayWa, at the Les Landes wind farm, located in the French department of Haute Vienne, France.

The wind turbines feature tip height of 200m, 18MW capacity, and the wind farm is expected to save 11,500 metric tons of CO2 emissions per annum.

Senvion is a major global manufacturer of onshore and offshore wind turbines. It develops, produces and markets wind turbines, with rated outputs of 2MW to 6.33MW and rotor diameters of 82 metres to 152 metres.

The company’s systems are mainly designed in the major TechCenters in Osterrönfeld and Bangalore and manufactured at its German and Portuguese plants in Bremerhaven, Vagos and Oliveira de Frades as well as in Żory-Warszowice, Poland and Baramati, India.