The agreement between the parties involves a three-stage farm-in wherein SensOre will initially spend a stipulated exploration expenditure within 2.5 years of the earn-in commencing to acquire a 51% stake in the lithium rights 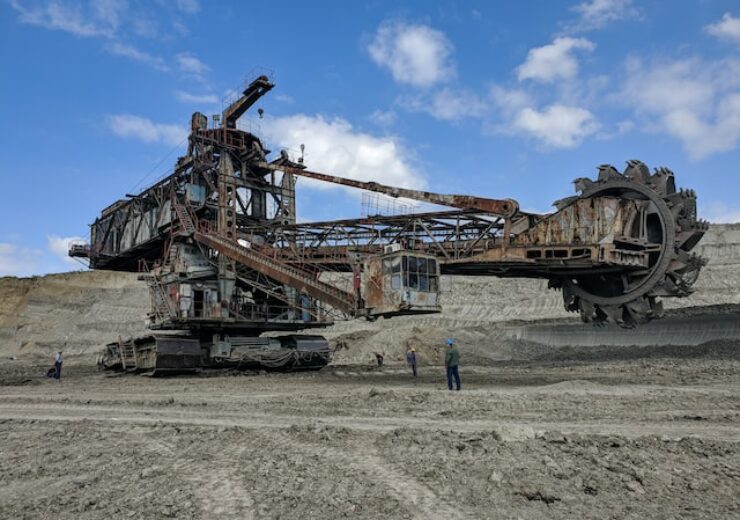 The farm-in agreement has been signed by SensOre’s subsidiary Exploration Ventures AI and Gateway Mining’s subsidiary Gateway Projects over selected tenements at the project.

As per the terms of the agreement, SensOre will have the right to earn up to an 80% interest in the lithium rights within the Montague tenements. Gateway Mining will continue to hold its existing rights to all other minerals, including precious and base metals.

The agreement between the parties involves a three-stage farm-in wherein SensOre will initially spend an exploration expenditure of A$1.5m ($1.05m) within 2.5 years of the earn-in commencing to acquire a 51% stake in the lithium rights.

In the second earn-in, SensOre will fund an additional A$3m ($2.1m) within two years of completion of the first earn-in commencing to acquire another 29% interest in the lithium rights within the tenements at the gold project.

Once the first and second earn-ins are completed, Gateway Mining will have the option to reclaim a 10% interest in the lithium rights from SensOre and the former will pay cash consideration of three times the total expenditure paid by the latter.

SensOre CEO Richard Taylor said: “We are excited by the opportunity for the EXAI Joint-Venture to work with Gateway. The agreement with Gateway brings another AI generated lithium target into the EXAI portfolio which we are developing with Deutsche Rohstoff AG.”

Located about 70km north of the township of Sandstone, the Montague gold project covers an area of nearly 1,000km2.

Gateway Mining managing director Mark Cossom said: “This is a fantastic opportunity for Gateway, allowing a specialist exploration group to bring their proprietary technology to bear to potentially unlock the lithium potential of our tenements – without Gateway having to redirect its resources away from its core gold exploration activities.”