Senex has received a PACE Gas Grant of AUD5.26m (£2.8m) from the South Australian Government to progress the Gemba project 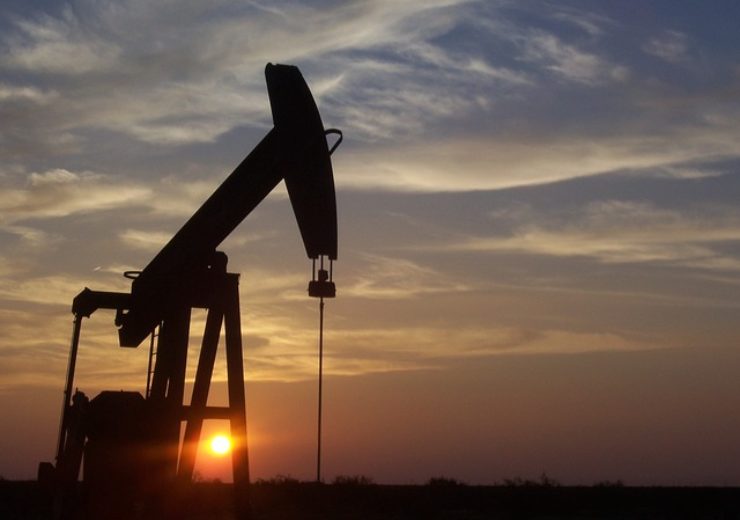 Image: Senex Energy has completed the production test of the Gemba-1 gas exploration well. Photo courtesy of skeeze from Pixabay.

Australia-based independent oil and gas company Senex Energy has completed the production test of the Gemba-1 gas exploration well in the Cooper Basin, to bring the well online by the end of 2019.

The Gemba-1 gas exploration well is located on the southwest margin of the Allunga Trough in the Cooper Basin 5kms from existing infrastructure and approximately 37kms south west of the Moomba processing facility.

Senex has completed the five-day production test in August 2019, after a seven-stage hydraulic fracturing program, in which Gemba-1 produced at a stable flow rate of 5mmscf/day on a 28/64” choke.

Senex will sell the gas in domestic South Australian market

The company said that production logs showed a gas contribution from all of the seven stimulated zones and a condensate to gas ratio of approximately 14 barrels per million standard cubic feet of gas.

Gemba-1 is anticipated to be tied into the Santos operated gas gathering network in late 2019, with processed sales gas sold into the domestic South Australian market.

“We will see new gas supply from the Gemba field delivered to the South Australian market by the end of 2019, and we look forward to fully appraising the extent of the Gemba field.”

Senex said that the South Australian Government has awarded a PACE Gas Grant of AUD5.26m (£4.31) to progress the Gemba project.