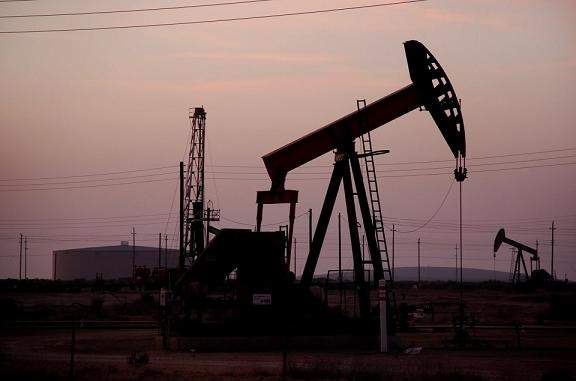 Image: Project Atlas approved by Department of the Environment and Energy. Photo: courtesy of Dani Simmonds/Freeimages.com.

Senex Energy said that it has been given confirmation from Australia’s Department of the Environment and Energy that all requirements under the Environment Protection and Biodiversity Conservation Act 1999 (EPBC) in relation to Project Atlas have been met.

The company, in a statement, said: “This significant milestone recognises Senex’s capabilities for safe and responsible development of natural gas projects.

“Senex is progressing the remaining regulatory approvals required by the Queensland Government for Project Atlas, with all environmental authority applications now submitted to the State, and they remain on track.”

The onshore gas project aims at enabling the delivery of natural gas on a 58km2 area located near Wandoan and Miles in the Surat Basin. The acreage was awarded to the company by the Queensland Government through a tender process in September 2017.

Senex Energy is targeting first gas from the Project Atlas for this year. All the gas produced from the acreage is to be sold to the Australian domestic market.

The onshore gas project is expected to create 150 jobs and will see construction of nearly 100 wells and associated infrastructure.

The company’s main goal for the Project Atlas natural gas development program is to draw plateau production of around two mmboe per annum. It also plans to drill maintenance wells on an ongoing basis to sustain plateau production.

Project Atlas will include gas and water gathering network and a 60km pipeline, which will be connected to the Wallumbilla Hub along with other infrastructure.

The two onshore gas projects are being taken up by the company to establish itself as a material supplier of gas to the east coast market and as a highly cash generative oil and gas operator.