Sempra Energy has secured the US federal approval for the exports and re-exports pertaining to its phase 1 and phase 2 Energia Costa Azul liquefied natural gas project (ECA LNG project) in the Mexican state of Baja California. 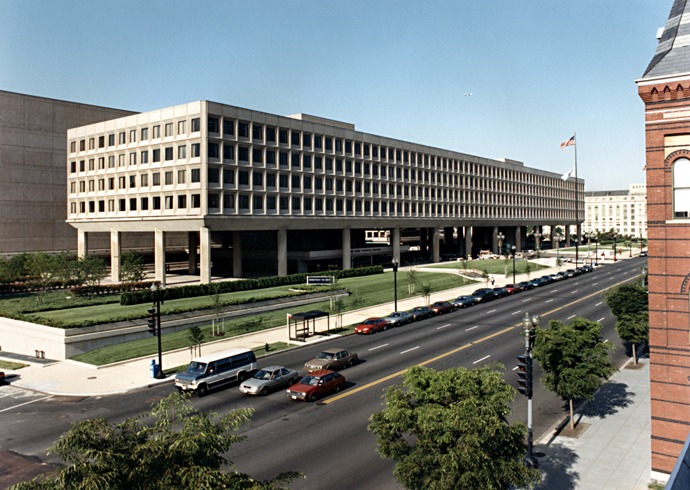 The ECA LNG project will liquefy natural gas sourced from the US to produce LNG and is estimated to have a production of up to 14Mtpa in the future.

The Mexican LNG project has been authorized by the US Department of Energy (DOE) to export US-produced natural gas and for re-exporting LNG to countries that do not have a free-trade agreement (non-FTA) with the US.

Sempra Energy president and chief operating officer Joseph Householder said: “The timing of these approvals is great news as we meet with customers and partners this week in Shanghai.

“ECA LNG’s location on the West Coast of North America is truly a differentiator and it has the potential to be a game changer. ECA LNG will source natural gas from some of the fastest-growing production regions in the U.S. and provide our customers with a competitive advantage in accessing world markets, especially Asia.”

The first phase of the ECA LNG project will comprise a single train LNG facility to be built near an existing LNG receipt terminal, located nearly 24km north of Ensenada. It is expected to use existing LNG storage tanks, marine berth and associated facilities.

On the other hand, the second phase of the Mexican LNG project will see the addition of two trains and a LNG storage tank.

Sempra Energy said that authorizations from the DOE enable the export of 636 billion cubic feet (Bcf) a year of US-sourced LNG from the two infrastructure projects. The company further said that the phase 2 of the Mexican LNG project would need additional DOE approval before it can export its full expected capacity.

Last November, the company announced that two of its subsidiaries secured full export capacity of phase 1 of the ECA LNG project.

The subsidiaries – Infraestructura Energetica Nova (IEnova) and Sempra LNG & Midstream signed three Heads of Agreements (HOAs) with affiliates of Total, Mitsui & Co and Tokyo Gas, which agreed to buy a total of nearly 2.4 million tons per annum (Mtpa) of LNG from the first phase of the LNG project.

Development of the ECA LNG Project is subject to various factors including a final investment decision which is due to be made.