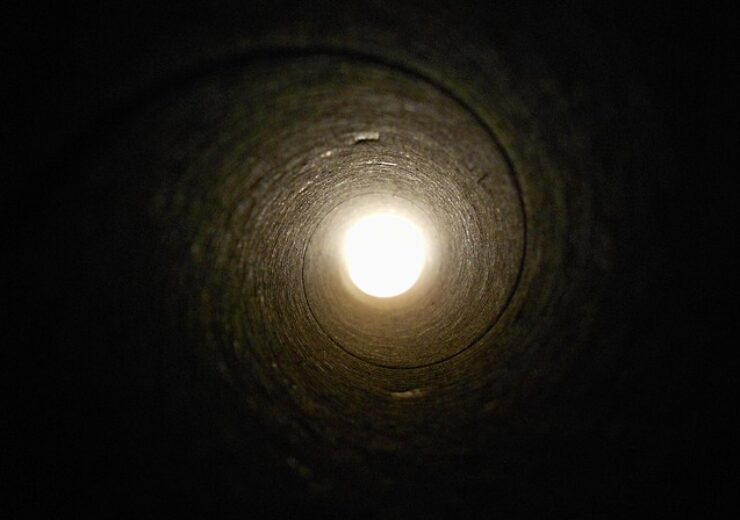 Sempra Infrastructure, a subsidiary of Sempra (NYSE: SRE) (BMV: SRE), today announced it has entered into a heads of agreement (HOA) with Williams (NYSE: WMB) for the offtake of liquefied natural gas (LNG) and development of associated natural gas pipeline projects to further connect abundant U.S. natural gas supplies in the Gulf Coast region to markets around the world.

The HOA contemplates negotiation and finalization of two 20-year long-term sale and purchase agreements for approximately 3 million tonnes per annum (Mtpa) of LNG in the aggregate from the Port Arthur LNG project under development in Jefferson County, Texas, and the Cameron LNG Phase 2 project under development in Hackberry, Louisiana. The HOA also contemplates the negotiation of a separate natural gas sales agreement for approximately 0.5 billion cubic feet per day (Bcfd) to be delivered in the Gillis, Louisiana area, as feed gas supply for the referenced LNG projects.

“We are excited to continue advancing our U.S. Gulf Coast LNG and associated pipeline projects as we work to help satisfy a growing global demand for cleaner, more reliable energy sources,” said Justin Bird, CEO of Sempra Infrastructure. “We look forward to advancing our relationship with Williams, a like-minded company that shares our commitment to building a future of energy abundance, affordability and security.”

“Williams is pleased to pursue this strategic transaction with Sempra Infrastructure. We see it as an opportunity to combine our capabilities along the natural gas value chain and increase the delivery of low-carbon, affordable and reliable natural gas from the wellhead to the growing international market,” said Alan Armstrong, president and CEO of Williams. “Facilitating the delivery of next generation natural gas to ease energy constraints at home and overseas, while also helping to meet domestic and global climate goals, is central to our natural gas focused strategy, and we look forward to being well aligned with Sempra Infrastructure’s unique capabilities and competitive advantages in the LNG infrastructure space.”

Port Arthur LNG has the potential to become one of the largest LNG export facilities in North America. Phase 1 of Port Arthur LNG is permitted and expected to include two liquefaction trains and LNG storage tanks, as well as associated facilities capable of producing, under optimal conditions, up to approximately 13.5 Mtpa of LNG. Sempra Infrastructure recently announced it is expecting to take a final investment decision for Phase 1 of the liquefaction project in the first quarter of 2023. Additionally, the company announced last month that it had amended and restated its engineering, procurement and construction contract with Bechtel Energy for Phase 1. Port Arthur LNG Phase 2 is being developed as a similarly sized project located adjacent to the Phase 1 project.

The referenced HOA is a preliminary, non-binding arrangement, and the development of Sempra Infrastructure’s LNG and associated pipeline projects remains subject to a number of risks and uncertainties, including reaching definitive agreements, securing all necessary permits, signing engineering and construction contracts where applicable, obtaining financing and reaching a final investment decision for each project.