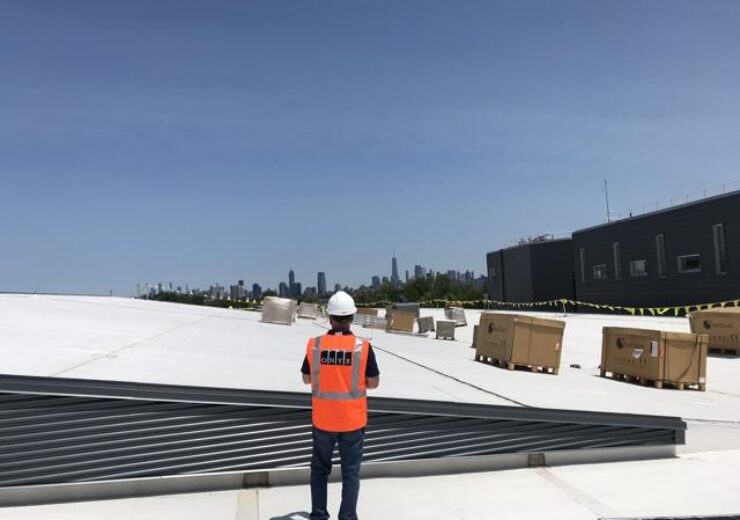 SEEIT (SDCL Energy Efficiency Income Trust) has agreed to acquire 100% interest in four portfolios of solar and energy storage projects in the US, along with a 50% interest in Onyx Renewable Partners from funds managed by Blackstone for around $150m.

Blackstone will continue to hold the remaining 50% stake in Onyx.

The four portfolios have a total of more than 175MW capacity and provide renewable energy generated on-site directly to the end-user.

Through this deal, SEEIT also acquires a 50% interest in Onyx’s follow-on pipeline, which is expected to exceed 500MW over the next five years.

These portfolios consist of more than 200 operational, construction and development stage rooftop, carport and ‘private wire’ ground mounted solar PV projects, which are spread across 18 states in the US.

The projects that are operational are contracted under long-term power purchase agreements.

Currently, around 27% of the portfolio, in terms of installed MWs, are operational or near operational, with the remaining expected to come online over the next 12 to 18 months.

Onyx will develop and manage further commercial and industrial  (C&I) on-site solar and energy storage projects in the US, for which SEEIT will have a right of first refusal to purchase at a pre-agreed rate of return.

The purchase deal will be funded by SEEIT from its existing cash reserves and debt facilities.

Onyx’s existing project debt finance facilities, which are around £27m at acquisition, will remain in place.

Closure of the deal is expected in the weeks to come, following satisfaction of certain customary conditions and approvals.

Sustainable Development Capital CEO Jonathan Maxwell said: “We are delighted to further diversify the SEEIT portfolio through the acquisition of these on-site solar and storage projects and to partner with Blackstone in one of the largest sustainable energy initiatives of its kind in the United States.”