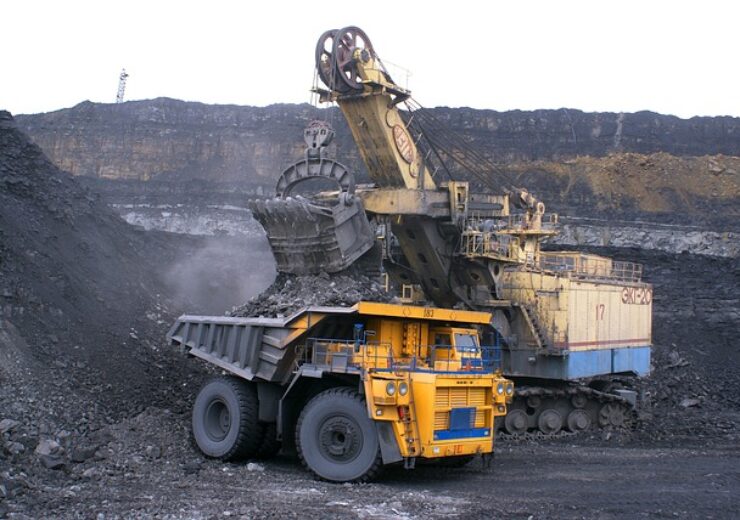 The projects with an estimated INR3100cr capital outlay are expected to increase the production, and scale up the Coal India’s output to one billion tonnes, through its proposed plan.

The plan is also expected to benefit power plants located remotely in the northern and western regions of the country to procure the recently notified rail concessions for distance beyond 1400km.

SECL said in a report: “Company is executing many coal evacuation projects under the First Mile Connectivity (FMC) in order to evacuate coal, especially huge incremental production under proposed 1BT plan. The FMC projects (8nos.) shall be executed with an estimated capital outlay of more than INR3,100 crore.”

“It will make more obvious sharing of responsibility towards environment in supply and conversion of coal based thermal energy between the miners and the generators respectively.”

The company said that, its new projects would help reducing the landed price of coal with generators, and retain the foreign exchange by replacing the coal imports with surplus domestic supplies.

The government has recently mandated coal washing to reduce ash in the coal supplies to power plants, to facilitate overall environment benefits at the additional cost of power generation.

SECL is a large-scale coal producing company, with Miniratna designation, and one of eight fully owned subsidiaries of Coal India. The company has 92 mines across Indian states of Chhattisgarh and Madhya Pradesh.

CIL accounts for more than 80% of domestic coal output in India, and is aimed at producing one billion tonnes of output by the year 2023-24.