Seadrill will receive a total cash consideration of $628m, in exchange for the seven Jack-up rigs, including the AOD I, AOD II, AOD III, West Callisto, West Ariel, West Cressida, and West Leda 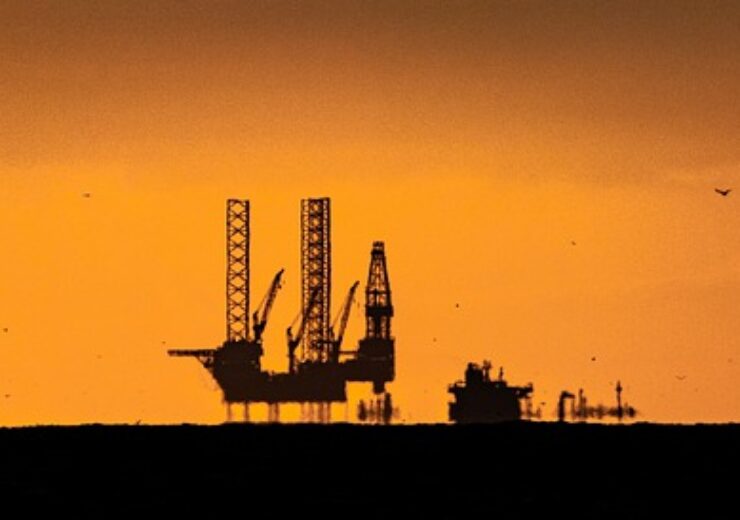 Seadrill has signed a binding Share Purchase Agreement (SPA) with subsidiaries of ADES Arabia Holding, to sell its seven jack-ups in the Kingdom of Saudi Arabia.

Under the terms of the SPA, Seadrill is expected to receive a total cash consideration of $628m, in exchange for the seven Jack-up rigs.

The company intends to use the proceeds to significantly de-leverage its balance sheet and to eliminate outstanding capital expenditure for the reactivation rigs.

“We are pleased to announce this transaction, which we believe crystallizes the valuation of these rigs at a substantially higher level than currently implied in Seadrill’s share price.

“It will also enable us to significantly de-lever our balance sheet, positioning us for future opportunities.”

The transaction is anticipated to close in the fourth quarter of this year, subject to customary closing conditions, including approval of Saudi Arabia’s competition watchdog.

Upon closing of the transaction, ADES will own the seven jack-ups in the country.

It will employ the crews operating the rigs and will hold the drilling contracts related to the rigs, along with reimbursement to Seadrill for any project costs during the closing.

ADES would spend around $100m per rig, on a ready to drill basis, for reactivation of the three stacked jack-ups, including West Ariel, West Cressida and West Leda.

Seadrill is an offshore drilling contractor specialised in leveraging advanced technology to unlock oil and gas resources for clients across harsh and benign locations worldwide.

The Jack-up sale will not have a material impact on its revenue and Adjusted EBITDA guidance for 2022, said the company.

In April this year, ADES has agreed to purchase four jack-up rigs from India-based Aban Offshore, one from Maersk Drilling, and two from Valaris.