Seadrill, a deepwater drilling contractor, announced that it has collaborated with Empresa de Serviços e Sondagens de Angola, an affiliate of Sonangol to form 50:50 joint venture. 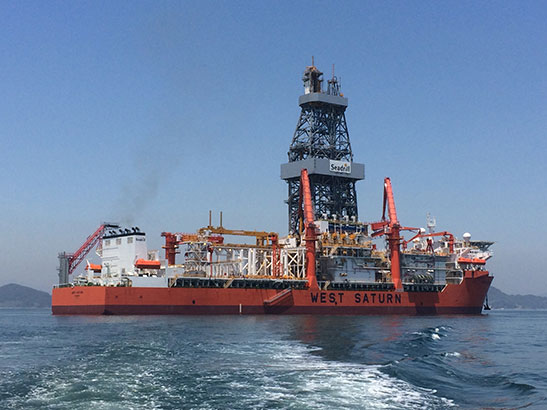 The new joint venture is named Sonadrill and is expected to operate four drillships concentrating on opportunities in Angolan waters.

Both the partnering companies are contributing two drillships into the joint venture Sonadrill.  Seadrill’s drillships will be from its existing owned or managed fleet.

The Sonangol drillships are currently under construction at DSME shipyard in Korea. The Libongos and Quenguela drillships, which are 7th generation high spec ultra deepwater drillships, expected to be delivered in the first half of 2019.

Seadrill is expected to manage and operate the four drillships on behalf of Sonadrill which will have an initial term of 5 years.

Seadrill CEO Anton Dibowitz said: “We are excited to have been selected by Sonangol to manage their newbuld drillships and to partner with them in pursuing opportunities in this important deepwater basin.

“Sonadrill will give us the opportunity to gain incremental access to a market that is expected to show significant growth over the next years, further strengthen our relationship with key customers and provides an attractive opportunity to continue expanding our fleet of premium ultra-deepwater rigs.”

The West Leo contract dispute was related to the five-year contract given by Tullow Ghana to Seadrill to use its West Leo semi-submersible drilling rig for a drilling program offshore Ghana.

However, on 4 December 2016, Tullow made a premature termination of the drilling contract by bringing in a force majeure clause in the contract, driven by a border dispute between Ghana and Cote d’Ivoire.