After clean up, the infill development well will have a stabilised gross production rate of around 300bbl/d 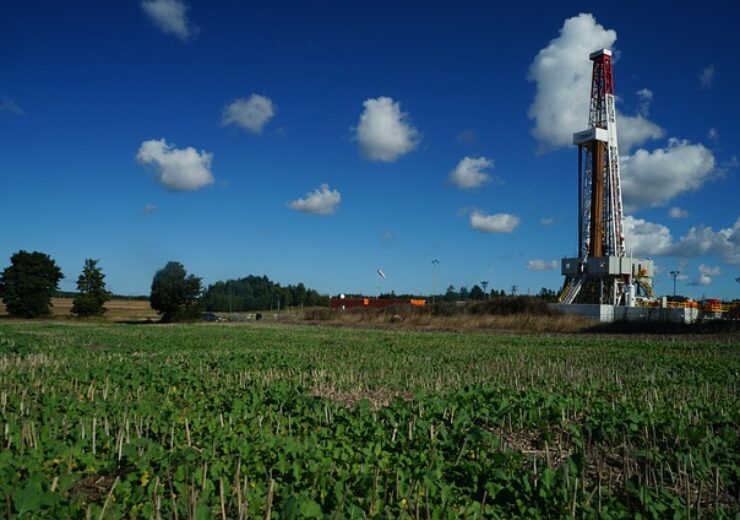 MSD-21 is one of the 12 wells to be drilled on the Meseda and Rabul oil fields. (Credit: Anita starzycka from Pixabay)

SDX Energy has started production of oil at the MSD-21 infill development well on the Meseda field in Egypt’s West Gharib concession.

According to the UK-based firm, the MSD-21 well had intersected the primary top Asl Formation reservoir at a measured depth of 4,040ft. The well had reached a total depth of 4,740ft after drilling through 62.3ft of good-quality, net oil pay sandstone having an average porosity of 21.3%.

The MSD-21 infill development well was spudded around mid-October 2021 to target the Asl Formation reservoir at a true vertical depth subsea (TVDSS) of around 3,200ft.

SDX Energy said that it perforated the well and has it tied it to the existing facilities, and flow tested.

The company anticipates that after clean up, the MSD-21 well will see a stabilised gross production rate of around 300 barrels per day (bbl/d), which is as per the pre-drill estimates.

SDX Energy CEO Mark Reid said: “This campaign provides a low-cost, highly beneficial exposure to the oil price and with a netback of US$35/bbl at US$68/bbl Brent in the first nine months of 2021, West Gharib is a very high margin asset in our portfolio. MSD-21 and subsequent wells are expected to significantly boost the production and cashflow from these fields in the coming months and I look forward to updating the market further as the campaign progresses.”

The rig which was engaged with the MSD-21 well is being moved to MSD-25, which is the next well in the company’s 12-well drilling campaign on the Meseda and Rabul oil fields. MSD-25 is likely to be spud by mid-January, said the company.

SDX Energy, which has a 50% working interest in the West Gharib concession, is partnered by Dublin International Petroleum.

The West Gharib concession is located in the Eastern Desert, near the Gulf of Suez.