To be spread over 20,000 acres in southeastern Hand County, it will feature up to 71 GE 2.82 MW series wind turbines 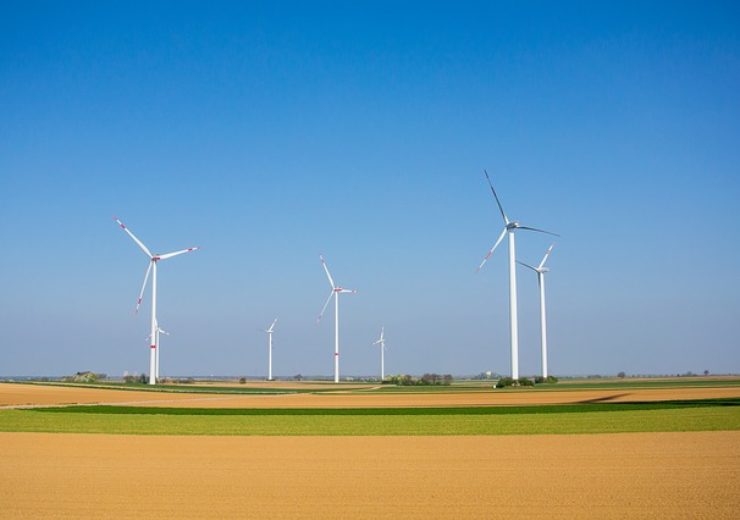 Image: Scout has worked with PUC Staff, the local community and stakeholders. Photo: Courtesy of Markus Distelrath from Pixabay.

Scout said that it has filed Sweetland wind farm application with the PUC in March and conducted a public input meeting in Miller in April.

In addition, it has worked extensively with PUC Staff, the local community and stakeholders to ensure all concerns were addressed before receiving the PUC Commission approval.

Scout Clean Energy founder CEO Michael Rucker said: “We are excited to have received the PUC’s unanimous approval for the state construction permits for the Sweetland wind farm. The approval means Scout now can take the power to market and begin planning for construction as early as 2020.”

“We are very fortunate to have a 200 MW project fully permitted in South Dakota. The project’s top tier wind resource and strategic location in the Southwest Power Pool make it attractive for potential investors looking to expand their renewable energy footprint in the region. We have already had a significant interest in the project and are working toward completing a power purchase agreement.”

The Sweetland Wind Farm will be equipped with 71 GE 2.82MW series wind turbines

The Sweetland Wind Farm project will be located in Miller, South Dakota, US. To be spread over 20,000 acres in southeastern Hand County, it will feature up to 71 GE 2.82 MW series wind turbines.

The company said that the project is expected to create 200 temporary construction jobs and 10 permanent full-time positions after the facility starts operation.

In addition, the project is estimated to generate the community economic benefits of $35m (£28m) in tax revenue over its life, generates a little over one $1m (£823300) per annum in new tax revenues.

Rucker added: “The planned $240-million-dollar facility represents a significant investment in South Dakota and several communities in Hand County. Sweetland is an important catalyst for Scout and paves the way for several additional Scout wind projects that are nearing financial close and which are scheduled to commence construction over the coming months.”

Headquartered in Boulder, Colorado. Scout is currently engaged in developing a 2.4GW portfolio of wind energy projects across 10 US states.