ScottishPower plans to build the battery energy storage system adjacent to the 540MW Whitelee wind farm, which is expected to charge the system in less than one hour 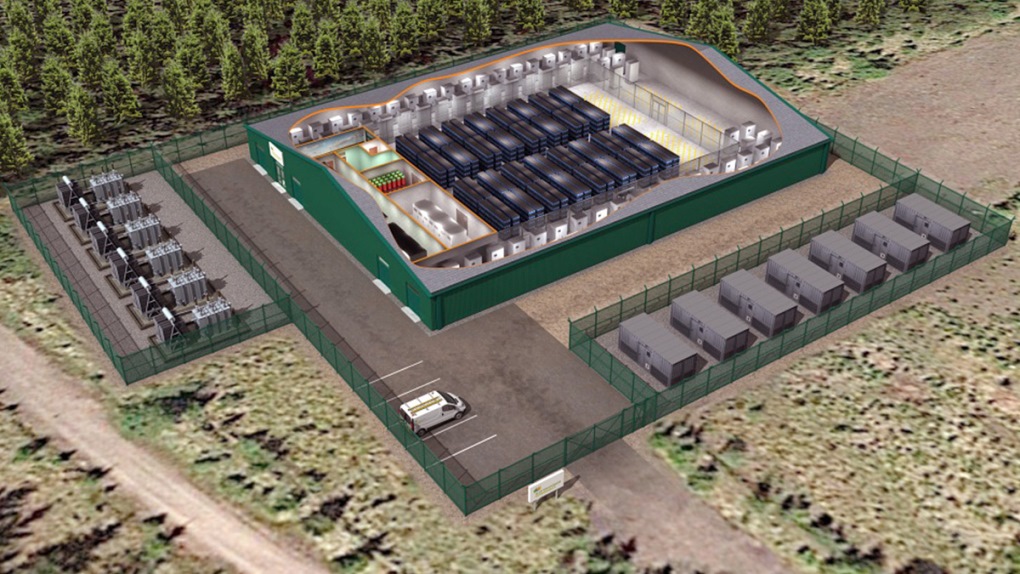 The Scottish Government has given its approval to the plan proposed by ScottishPower to build a 50MW battery energy storage system at the 540MW Whitelee wind farm.

As per ScottishPower, the battery storage site will occupy the size of half a football pitch and will be powered by lithium-ion technology. The battery system is expected to fully charge it within one hour.

The wind farm is located at Eaglesham Moor near Glasgow. It is owned and operated by ScottishPower and is powered by 215 turbines.

Once fully charged, the battery system will be on standby to provide services such as reactive power and frequency response to National Grid, enhancing control and flexibility.

The battery will also be able to store excess energy generated from the wind farm at times when the demand for electricity is low or when the wind is high.

ScottishPower CEO Keith Anderson said: “This is a significant step forward in the road to baseload for renewable energy. We know that renewable energy generation needs to quadruple and we know that onshore wind is the cheapest form of green energy.

“By integrating storage technologies with onshore wind, we are blowing away one of the myths about renewable generation not being available when you need it.  Natural resources like wind and solar are variable in their very nature, and by using a battery we can ensure we optimise our ability to use the resource most effectively. This is another step forward by ScottishPower in investing clean, green and flexible generation to fully displace historic fossil fuel generation.

As per the company, the battery facility will be built on a vacant land within the Ardochrig substation compound, which lies to the eastern edge of the wind farm site. This will allow for a straightforward connection to the grid and will strengthen the existing infrastructure.

In May, the company secured local planning permission for the battery storage facility from the South Lanarkshire Council.

By early next year, installation works will begin and the facility will become fully operational by the end of next year.