ScottishPower to invest £2bn in renewable energy projects in UK

ScottishPower has announced an investment of £2bn in clean energy in the UK in 2019, which is its biggest ever investment in the country in a single year. 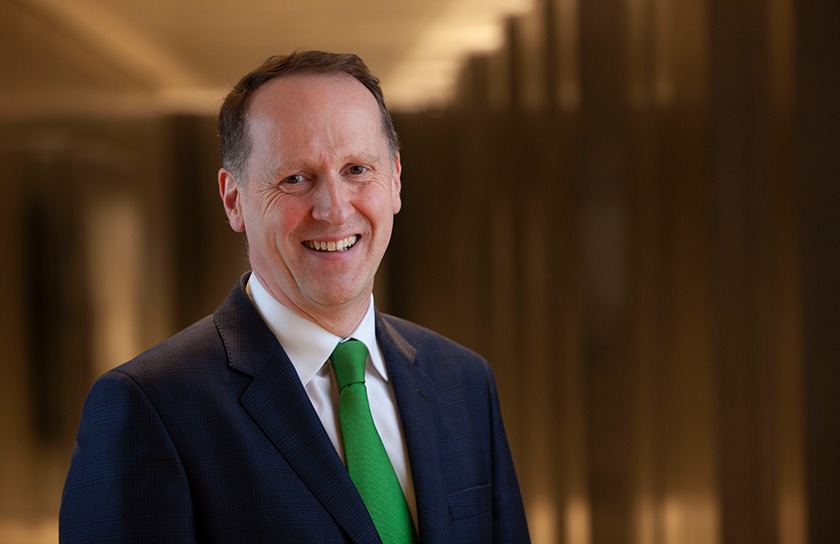 ScottishPower said that the investment follows an announcement made last year to transition to 100% renewable energy after selling its thermal generation business.

ScottishPower CEO Keith Anderson, said: “Our first investment plan since leaving coal and gas behind is a historic milestone for ScottishPower and is a vote of confidence in the UK’s commitment to decarbonising the economy. In a time of uncertainty the UK needs to deliver its Industrial and Energy strategy and that’s what we’re providing with our biggest ever investment in a single year.

“Consumers want and need access to reliable, clean and affordable energy. That is what ScottishPower is focused on delivering and as long as Government climate change commitments stay firm, with sensible policies to support them, this investment will continue.”

ScottishPower said that between 2018 and 2022, it is expected to spend £6bn in the UK with 40% on new renewable energy generation, 42% on smarter enhanced networks and 15% on innovative services and products for customers.

The company is expected to invest in smarter services like opening market for electric vehicles. As part of its strategy for growth, it has also announced plans for a new public electric charging service based within the company’s retail division.

The new business is expected to install fast chargers across the UK at strategic commercial locations from winter 2019.

Furthermore, the company has also announced plans for 50MW battery storage project at Whitelee the UK’s largest onshore windfarm, which forms the first of a series of storage schemes, mainly located at wind farms and at strategic points on the network.

Construction continues at pace for the East Anglia ONE offshore wind farm located 43km off the Suffolk coast, the company said.

The £2.5bn project is expected to be deployed with 102 Siemens Gamesa turbines, each with a capacity of 7MW. The wind farm is capable of providing enough clean energy to power more than 630,000 homes per annum.