The wind farm is equipped with 102 Siemens Gamesa offshore wind turbines, which will generate enough electricity to more than 630,000 households annually 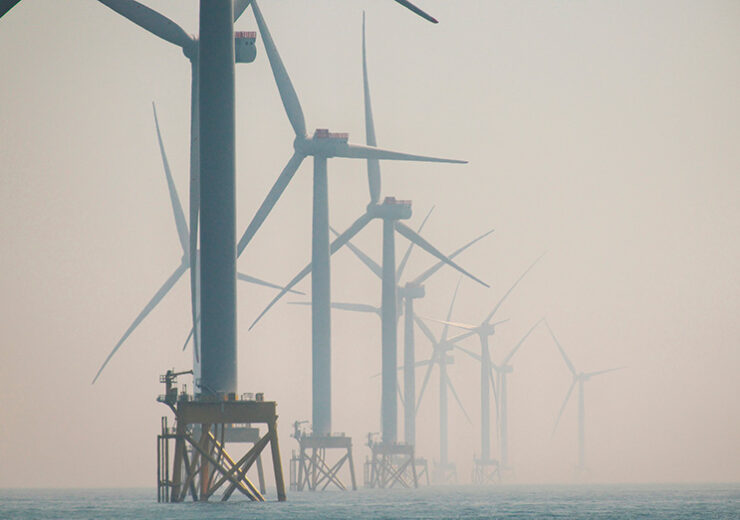 The offshore wind project is expected to contribute to the UK’s target of meeting net zero by 2050. (Credit: Scottish Power Ltd.)

ScottishPower Renewables has announced the completion of the 714MW East Anglia One offshore wind farm in the North Sea.

Located 43km off the Suffolk coast, the wind farm is equipped with 102 Siemens Gamesa offshore wind turbines and the power generated by it will be enough to supply electricity to more than 630,000 households annually.

The firm said that approximately 20% of the turbine installation and about half of the turbine connection work having been completed during the lockdown caused by the COVID-19 pandemic.

ScottishPower Renewables East Anglia ONE Project director Charlie Jordan said: “The final commissioning of East Anglia ONE is an incredible milestone for us and our project partners, as well as our wider stakeholders, the East Anglian region and the whole of the UK.”

The offshore wind project is expected to contribute to the UK’s target of meeting net zero by 2050.

East Anglia One created 3500 jobs during the construction phase

GIG Europe head Edward Northam said: “Successfully commissioning one of the world’s largest offshore windfarms on time, despite all of the challenges posed by Covid-19, is a testament to the incredible efforts of the whole East Anglia ONE team – and the many UK businesses that have supported the project.

“We remain committed to accelerating the UK’s energy transition and believe offshore wind will be at the heart of the UK’s net zero energy system.”

ScottishPower Renewables said that the about 3500 jobs were created during the construction phase of the offshore project that commenced in 2017.

Around 100 long-term skilled jobs have been created at the operations and maintenance base in Lowestoft.

In April, the joint venture announced the successful installation of last wind turbine at the offshore wind farm.