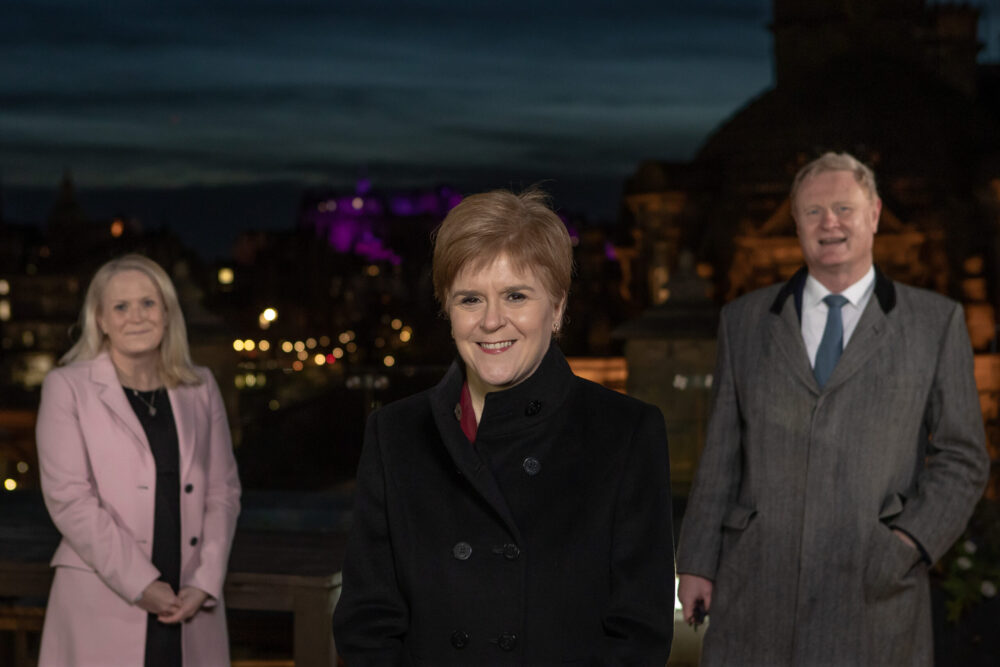 The initiative is the UK’s first mission-led development bank and it is being capitalised by the Scottish Government with £2bn ($2.7bn) over a 10-year period.

The government added that the bank’s proposed missions will focus on supporting Scotland’s transition to net-zero emissions by 2045, extending “equality of opportunity” through improving places, and “harnessing innovation” to enable the nation to “flourish”.

Scotland’s First Minister Nicola Sturgeon said: “The Scottish National Investment Bank will help to tackle some of the biggest challenges we face now and in the years to come, delivering economic, social and environmental returns.”

The bank has already recorded its first major investment, after providing £12.5m ($16.7m) worth of funding for Glasgow-based laser and quantum technology company M Squared that will “support the company’s further growth in Scotland and speaks to the bank’s proposed core missions”.

Sturgeon described M Squared as a great example of the “ambitious and innovative companies” in Scotland that will be key to the country’s “economic recovery and future prosperity”.

She added: “The launch of the bank is one of the most significant developments in the lifetime of this parliament, with the potential for it to transform, grow and decarbonise Scotland’s economy.”

The government said the bank will provide patient capital – a form of long term investment – for businesses and projects in Scotland and catalyse further private sector investment.

It recently consulted publicly on the proposed missions for the Scottish National Investment Bank, where the initiative was welcomed by the Scottish Parliament’s Economy, Energy and Fair Work Committee.

The government said the final missions of the bank will be set by Scottish Ministers shortly.

Its launch follows on from UK Prime Minister Boris Johnson’s announcement of his long-awaited ten-point plan for a “green industrial revolution” that will create and support up to 250,000 British jobs.

Covering clean energy, transport, nature and innovative technologies, the government claims the blueprint will allow the UK to “forge ahead with eradicating its contribution to climate change” by 2050, as the nation aims to reach net-zero greenhouse gas emissions by the mid-century.