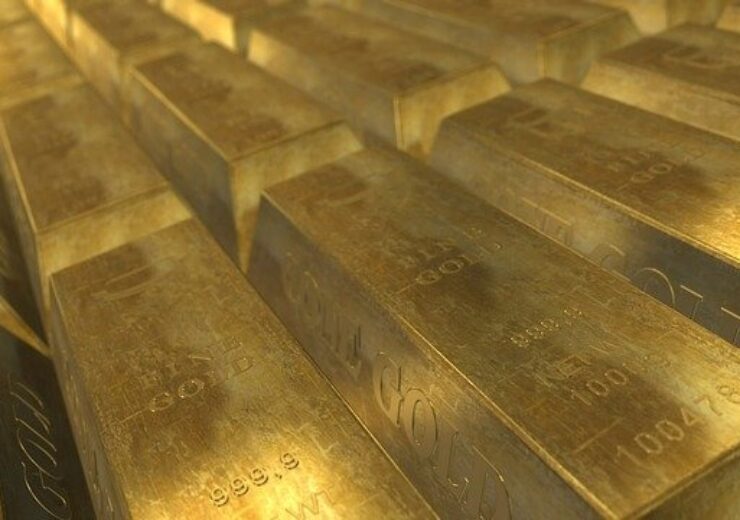 Scotgold Resources, a gold exploration and production company, has announced the first gold production from its Cononish gold and silver mine in Scotland.

Located in the Grampian Highlands of mid-western Scotland, the Cononish mine is owned by Scotgold Resources.

The company said that the first pour marks as major step ahead in the commissioning the processing plant. It will also look to ramping up production at the mine to design level early next year.

Scotgold will now focus on the expansion plan to increase the Cononish’s production to 23,500 ounces per annum (oz/a), as part of the phased development of the mine.

Under the phase one, the company is targeting an annual ore production of 36,000t and a total gold production of 9,910oz for next year.

The second phase development of the mine will focus on doubling the annual ore production rate to 72,000 tonnes and a more than doubling in average annual gold production to 23,500oz.

Scotgold Resources CEO Richard Gray said: “Our first gold pour is not only a significant milestone in the development of our Cononish Gold & Silver Project but a milestone on the road to a Scottish gold mining industry.

“I would like to take this opportunity to commend the work of the Scotgold team both at the operational and managerial levels.

“All our personnel have worked tirelessly to make this happen in the face of unprecedented challenges caused not least by the ongoing pandemic and associated restrictions.”

Last year, Scotgold announced that there would be a delay in the start up of the production at the Cononish mine.

The company claimed that the project had suffered design delays to its process plant building and associated civil earthworks.