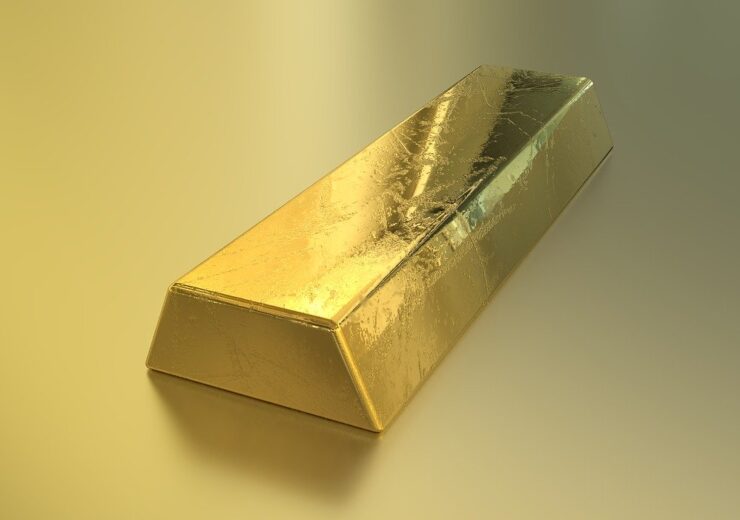 Canadian gold producer Scorpio Gold has signed a letter of intent (LOI) with Round Mountain Gold and KG Mining (Round Mountain) to acquire 100% stake in the Manhattan Project Properties in Nye County, Nevada in the US.

Located within the Manhattan Mining, the properties to be acquired are centered nearly 17km south of the Round Mountain mine.

The companies are in negotiations regarding three of the unpatented claims in the land package being offered where Kinross has a production water well with existing infrastructure located on site.

The three claims could ultimately be removed from the land acquired by Scorpio Gold.

The deal is expected to be closed by this September

The LOI is expected to take the form of a definitive purchase and sale agreement on or before this September and until that time, the gold-producer has been granted exclusive rights to the transaction.

After the deal’s closure, Round Mountain Gold and KG Mining will provide copies of all the non-interpretive geologic data, mining records and land status information and any drill core samples relating to the property that they own or control.

Scorpio Gold president Chris Zerga said: “This acquisition will give Scorpio Gold complete land control around the Goldwedge facility, providing the opportunity to expand surface operations and the potential for expanding underground mining and exploration.

“It also consolidates a large land position along the Reliance Fault Zone, which has significant exploration potential for high-grade gold targets at the intersections of the Reliance structure and ring faulting related to the Manhattan Caldera.

“We look forward to completing the transaction and acquiring the extensive exploration data package on the Property.”