Once fully commissioned, the solar park will have a total installed capacity of 120MW 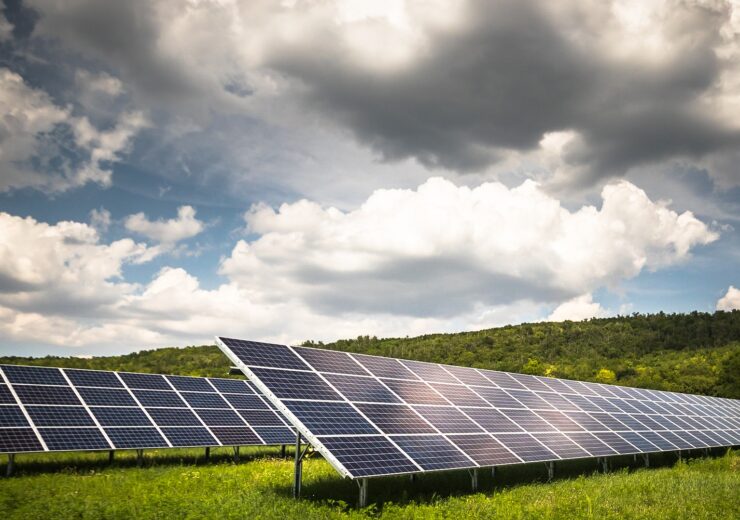 The solar park is expected to be completed in the first quarter of 2021.(Credit: Zsuzsa Bóka from Pixabay)

Norwegian energy company Statkraft announced that the Schornhof solar park has started delivering power to the Bavarian grid, with the commissioning of a 30MW capacity facility.

Located in the municipality of Berg im Gau, Bavaria in Germany, the solar park will have a total installed capacity of 120MW.

Covering an area of around 150ha, the Schornhof solar park will be realised by developing several sub-projects.

The solar park is expected to be completed in the first quarter of 2021.

To be constructed with an investment of €60m, the Schornhof solar park is anticipated to generate more than 110GWh of electricity annually, which is enough to power around 30,000 households.

Along with the commissioning of the solar park, Statkraft and Anumar have secured further 40MW, which are still under construction, through a long-term power purchase agreement (PPA).

The two companies have now finalised electricity supply contracts with a volume of 90MW.

Anumar designs, builds and operates solar power facilities in Germany and Chile. The Ingolstadt-based company is expected to operate solar power plants with a total volume of over €100m by the end of 2020.

Statkraft’s Germany origination department head Patrick Koch said, “As early as July 2020, Statkraft and Anumar laid the foundation for the realisation of the Schornhof solar park by concluding the first PPA.

“I am particularly pleased that we are concluding another power purchase agreement today while the first part of the plant is commissioned. We are visibly driving the energy transition forward with ambitious projects like this one.”

In October, Statkraft announced that it was ready to begin construction its 519MW Ventos de Santa Eugenia wind project in northeastern Brazil.