Schneider Electric in collaboration with the Navigant Research has released new analysis on the role of microgrids to support the modernization of California's grid infrastructure. 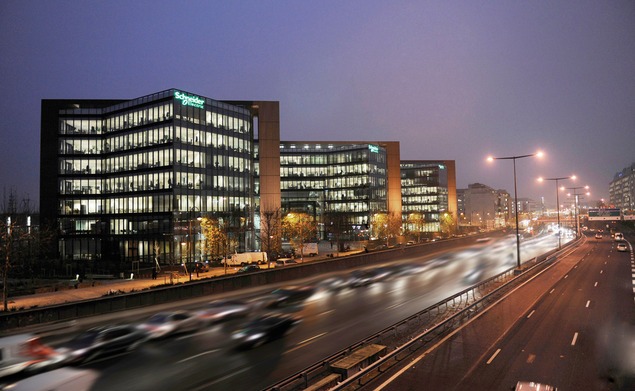 California faces a number of key challenges, such as extreme weather events, that impact the availability of its aging grid. For example, recent major wildfires resulted in the expansion of utility policies to shut off portions of the distribution grid during times of high fire risk. Extended outages not only pose an extreme hardship on citizens, but also jeopardize critical public services where up-time is vital in emergencies and business continuity that impacts the larger state economy.

“California, which has ranked first in blackouts for nine years in a row, needs to modernize its grid and power delivery infrastructure to not only meet its most basic safety and economic needs, but also reach its aggressive carbon reduction and renewable energy goals,” said Peter Asmus, research director with Navigant Research. “Microgrids will play an increasingly important role as municipalities take power availability and resilience into their own hands to ensure individual citizens and businesses maintain energy access when its needed most.”

“Microgrids have advanced to the point where access to secure, flexible and affordable power is within the reach of nearly everyone, without the need for an extensive overhaul of the entire grid,” said Mark Feasel, Vice President, Electric Utility Segment & Smart Grid, Schneider Electric. “We believe California’s critical facilities and municipalities need to be evaluating microgrids as part of their overall energy strategy and we’re proud to offer a guiding resource to simplify the decision process and drive greater adoption in the state.”

Scale Microgrid Solutions recently announced the launch of the Rapid Response Modular Microgrid (R2M2) built leveraging Schneider Electric technology. The R2M2 is a modular and scalable microgrid designed to deliver resilience, sustainable and affordable power to combat the life safety and business continuity impact of outages as a result of severe weather and other natural disasters, such as wildfire season in California.