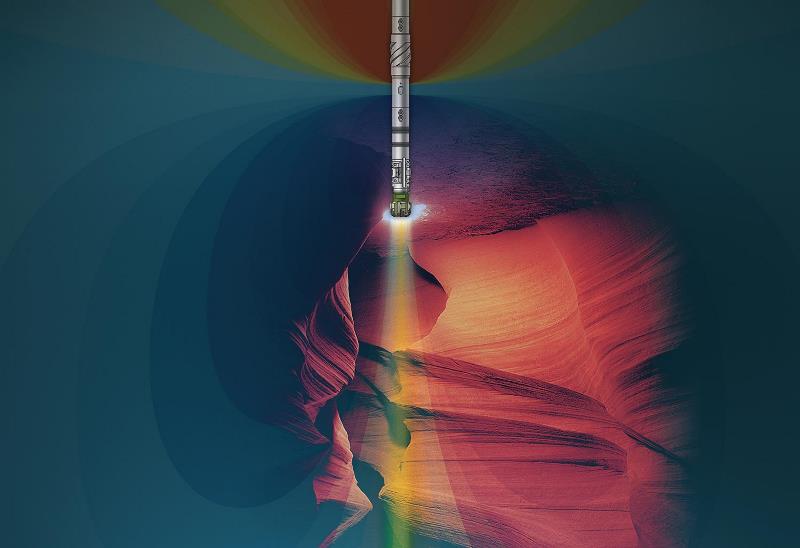 Image: The new IriSphere service from Schlumberger provides data ahead of the bit in real time. Photo: Courtesy of Schlumberger Limited.

The new IriSphere service from Schlumberger provides data ahead of the bit in real time, which marks the industry’s first application of electromagnetic (EM) technology for detecting formation features ahead of the drill bit in oil and gas wells.

The company has designed the IriSphere to use EM-based resistivity measurements more than 30m ahead of the drill bit. The measurements are then compared to a prepared model that incorporates offset and other data to reveal a true downrange representation of the formation while drilling.

IriSphere enables operators in making proactive decisions rather than reacting to measurements at or behind the bit while drilling wells.

“Knowing what conditions lie ahead of the bit while drilling enables operators to reduce uncertainties and minimize costs by identifying geological features and deciding which actions to take before encountering them.”

The company said that it has conducted more than 25 field trials with the IriSphere services in Asia, Australia, Latin America and Europe

The trials have resulted in successfully detecting reservoirs and salt boundaries, identifying thin layers, and avoiding drilling hazards, such as high-pressure formations that can lead to wellbore stability issues.

One of the company’s customers from the Western Australia has used the IriSphere service in an unexplored part of an offshore field and detected the reservoir 19m ahead of the bit while drilling.

The customer has determined the reservoir thickness estimated to be 25m, and avoided the need to drill a pilot hole.

Schlumberger is a major provider of technology for reservoir characterization, drilling, production, and processing to the oil and gas industry. Employing approximately 100,000 people, the company has product sales and services in more than 120 countries.