Subject to final agreement, a final investment decision on the solar project is expected to be take in 2021 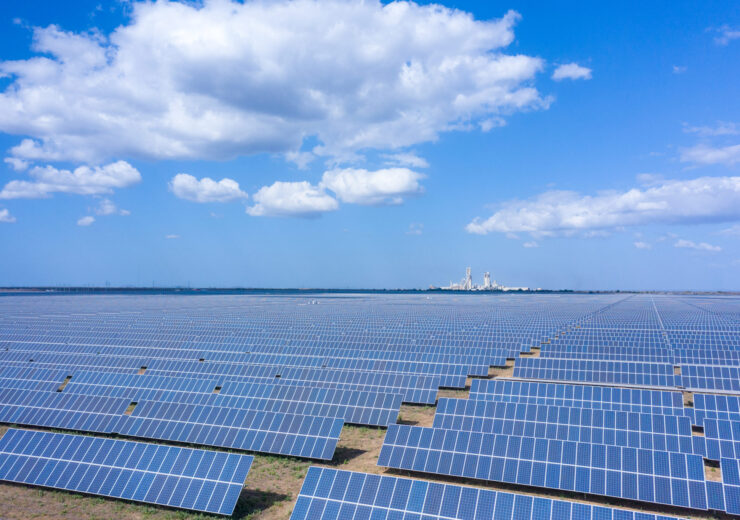 Scatec has signed a memorandum of understanding (MoU) with Equinor and Hydro for the joint development of a 480MW solar plant in Brazil.

The solar project will be located on a site which has already been secured in Rio Grande do Norte by Scatec and Equinor.

Under the MoU, the joint ownership and development of the project by the three parties is contemplated.

Hydro will offtake a portion of the power generated by the project.

Subject to final agreement, the three companies aim to take final investment decision on the solar project next year.

Equinor new energy solutions power and markets vice president Olav Kolbeinstveit said: “We are pleased to collaborate with our partner Scatec and with Hydro on this project. We have said we will develop profitable onshore renewable assets in select markets, and this MoU represents a good opportunity to further explore onshore opportunities in Brazil.”

As per Scatec, Brazil’s solar market holds significant long-term potential, given the focus on renewable energy and a well-developed regulatory framework.

Scatec and Equinor are already in the joint development of a portfolio of projects in Brazil. Presently, they have a 162MW solar plant operating in the country.

Hydro is one of the largest aluminium producers in Brazil with an alumina refinery and an aluminium factory that need significant amounts of energy.

The solar plant was awarded by ANEEL, the Brazilian Electricity Regulatory Agency in 2015 in an auction process.

Located in the state of Ceará, the solar plant is said to generate about 340,000MWh of clean energy annually, enough to power 170,000 households, while avoiding nearly 200,000 tonnes of CO2 emissions every year.