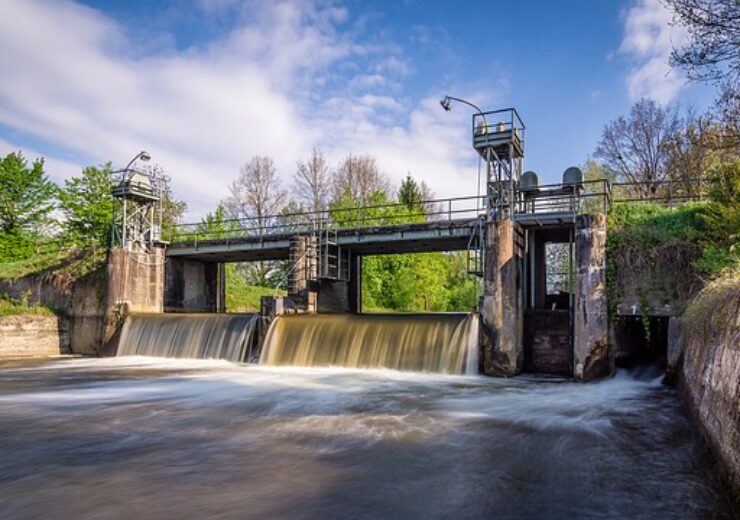 Scatec along with EDF, the International Finance Corporation (IFC), and the government of Malawi (GOM) have signed a binding commercial agreement to co-develop the 350MW Mpatamanga hydropower project in Malawi.

The agreement has been inked under the public-private partnership framework of the East African country. It completes the process taken up by the government to competitively select a private sector partner for financing, constructing, and operating the hydropower plant.

Besides, the agreement officially awards the consortium made up of Scatec and EDF with the role of project lead developer.

Scatec and its venture partners Norfund and British International Investment (BII), and EDF are majority shareholders in the Mpatamanga hydropower project. They will have a combined stake of 55% in the project.

EDF will hold a 27.5% stake, followed by Scatec with a 14% stake and the latter’s venture partners with 13.5%. The Malawi government will own 30% interest, while the IFC will hold 15% interest in the Mpatamanga project.

Scatec CEO Terje Pilskog said: “This is a significant development in the realisation of the Mpatamanga project. We are excited to build on our hydro portfolio in Africa – and are proud to have finalised development plans alongside our partners.

“The country of Malawi will receive a significant investment into its power sector, which in turn will stand to benefit a major portion of the nation’s population. We look forward to reaching further development milestones for this project – and contributing to Africa’s renewable energy journey.”

To be built on the Shire River, the hydropower project will comprise a 309MW peaking plant and a 41MW downstream plant.

With its ability to ramp up or decrease production to meet actual demand, the peaking plant along with its reservoir storage is expected to supply energy during times of high demand and help in the overall grid stability.

Malawi Energy Minister Ibrahim Matola said: “The 350MW Mpatamanga Hydropower Project will not only double the installed capacity of hydropower in Malawi, but also improve the power supply security, provide opportunities for increased renewable energy generation capacity in the country and contribute to the controlling of the flow of the Shire River downstream the power plant.

“The GOM is indebted to its Partners in achieving this milestone which is a major step in the development of this Project.”

IFC is said to have collaborated with the Malawi government to assist the early-stage development of the hydropower project, while providing funding for the initiatives that enabled the latter to launch the competitive tender process.