The three projects will have a combined solar capacity of 540MW and battery storage capacity of 225MW/1,140MWh and are expected to provide 150MW of power under a 20-year power purchase agreement (PPA) to the Kenhardt region 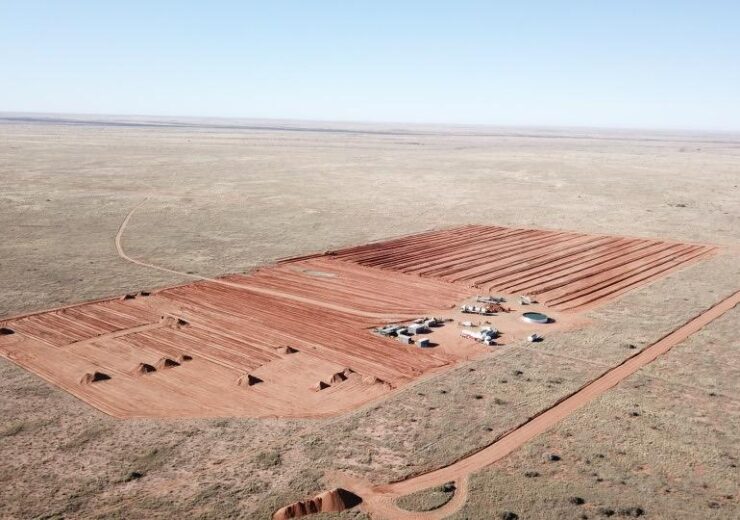 Norway-based Scatec has announced that it is starting construction of the three solar plus battery storage projects near the town of Kenhardt in Northern Cape, South Africa.

The Norwegian renewable energy company is starting the construction after reaching a financial close.

Once operational, the three projects are expected to have a combined solar capacity of 540MW and battery storage capacity of 225MW/1,140MWh.

They are expected to provide 150MW of power under a 20-year power purchase agreement (PPA) to the Kenhardt region, which is currently by power shortages.

Scatec will provide engineering, procurement and construction (EPC) services, along with operation & maintenance (O&M) and asset management services to the power plants.

The company’s development and EPC contract is worth around ZAR13.7bn ($800m).

Scatec CEO Terje Pilskog said: “Achieving commercial and financial close for the Kenhardt projects shows true commitment by our Scatec team and partners. This project is a first of its kind and will be one of the world’s largest solar and battery facilities.

“We are now looking forward to starting construction of this unique and exciting project, which will be a major contribution to South Africa’s economy and green energy sector.”

The Kenhardt solar plus battery storage projects will entail a total capital expenditure of around ZAR16.4bn ($962m), which will be the company’s largest investment to date.

Scatec intends to finance the construction through equity from the owners and non-recourse project debt of ZAR12.4bn ($727m).

A group of lenders, including The Standard Bank Group as arranger and British International Investment, will provide the debt to the company.

Scatec will own 51% of the equity in the project, alongside H1 Holdings, a local Black Economic Empowerment partner will own the remaining 49%.

Scatec Sub-Saharan Africa general manager Jan Fourie “This is an important milestone in the procurement of renewable energy and proves that the sector can be relied upon to deliver much-needed electricity capacity to the grid.”

Earlier this month, Scatec and its partners Equinor and Hydro Rein started construction at the 531MW Mendubim solar project in the state of Rio Grande do Norte, Brazil.