Designed to produce 2,50,000 barrels of oil per day, the FPSO will include an associated gas treatment capacity of 450 million cubic feet per day and water injection capacity of 300,000 barrels per day 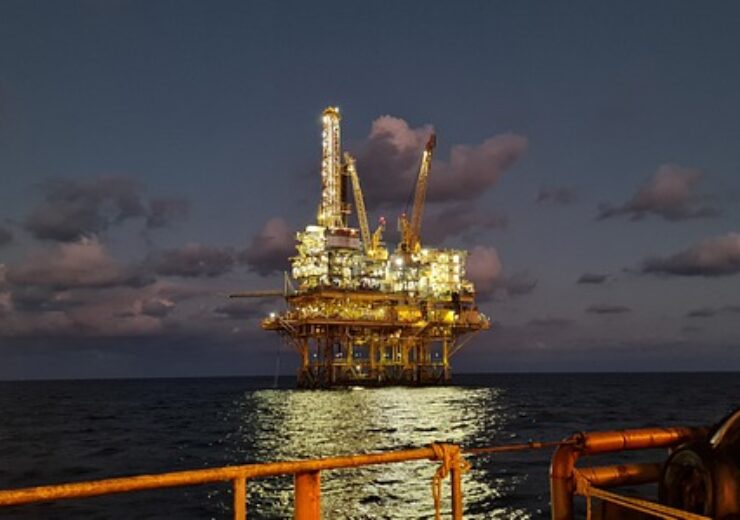 SBM Offshore will build, install and later lease the FPSO and operate it for a period of up to two years, following FEED and subject to government approvals in Guyana of development plan and project sanction including final investment decision by ExxonMobil and EEPGL’s release of the second phase of work.

The company is expecting the first oil from the FPSO in 2025.

Using its Fast4Ward programme, SBM Offshore will design and build the FPSO. The programme allows to use the firm’s sixth new build and multi-purpose hull combined with various standarised topsides modules.

Designed to produce 2,50,000 barrels of oil per day, the FPSO will include an associated gas treatment capacity of 450 million cubic feet per day and water injection capacity of 300,000 barrels per day.

With a capacity to store up to two million barrels of crude oil, the FPSO will be spread moored in water depth of about 1,800m.

SBM Offshore stated: “Building on the experience to date on the Liza Destiny, Liza Unity and Prosperity FPSOs, SBM Offshore continues to commit to local content development in Guyana through sourcing fabrication scope locally and the integration of Guyanese engineers in the execution and operational teams.”

SBM Offshore has created a special purpose company (SPC) with McDermott to execute the turnkey phase of the project and strengthen its execution model as per the current challenging market environment.

SBM Offshore CEO Bruno Chabas said: “SBM Offshore is proud to announce ExxonMobil has awarded the contracts for the fourth FPSO to be deployed in Guyana. When finished, the FPSO will be the largest producing unit ever built by the company.”