Once complete, the five solar projects will generate enough clean energy to power 357,000 US households 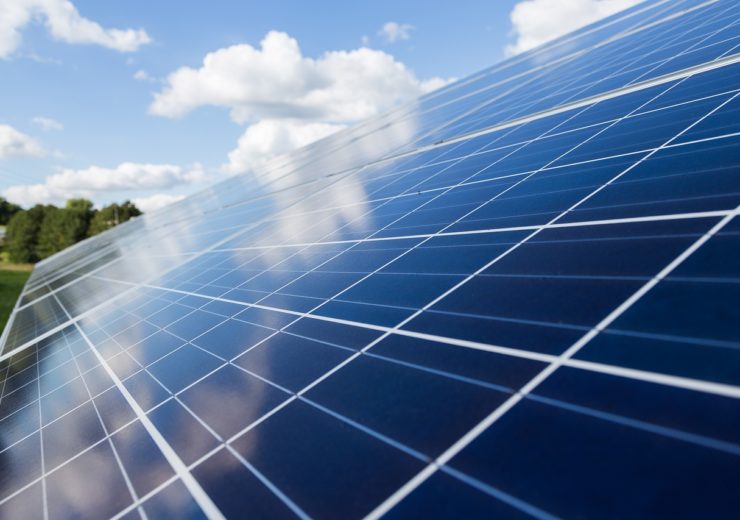 SB Energy Global Holdings, a subsidiary of SoftBank Group has signed an agreement with renewable energy developer Intersect Power to acquire a portfolio of five solar projects with over 1.7GW of power generating capacity in US.

Subject to closing conditions, SB Energy will build, own and operate the five solar projects located in California and Texas and expects to start construction early next year. Previously, SB Energy and Intersect Power partnered to developed the five projects.

“We look forward to starting construction on the projects early next year and providing low-cost solar energy to our commercial partners. With this acquisition, SB Energy will have 7.2 GW of solar and wind projects under long-term contract in the United States and India.”

One of the five projects is the 250MW Aragorn project located in Culberson Country, Texas. Power from the solar plant will be bought under a long-term power purchase agreement (PPA) by Austin Energy.

The second project is the 350MW Athos I, located in Riverside County, California. Energy from the plant will be bought under long term power purchase agreement by Direct Energy Business.

The third project is the 300MW Athos II in Riverside County, California. An unnamed company will buy the long-term REC and energy.

The fourth project is the 425MW Juno project located in Borden County, Texas. Lower Colorado River Authority (LCRA) and one unnamed company will buy the energy under long-term PPAs.

Finally, the fifth project is the 375MW Titan project in Culberson County, Texas. Power from the solar plant will be sold under a long-term PPA to an unnamed company.

The solar plants will able to power 357,000 US households when complete

During the construction phase of the five projects, more than 3,000 local jobs could be created. Once complete, the five solar projects will generate enough clean energy to power 357,000 US households while offsetting 2.75 million tons of CO2 emission annually.

Intersect Power CEO and co-founder Sheldon Kimber said: “When we started development of these projects, we were looking for innovative, reliable partners to work with, and SB Energy has exceeded our expectations.