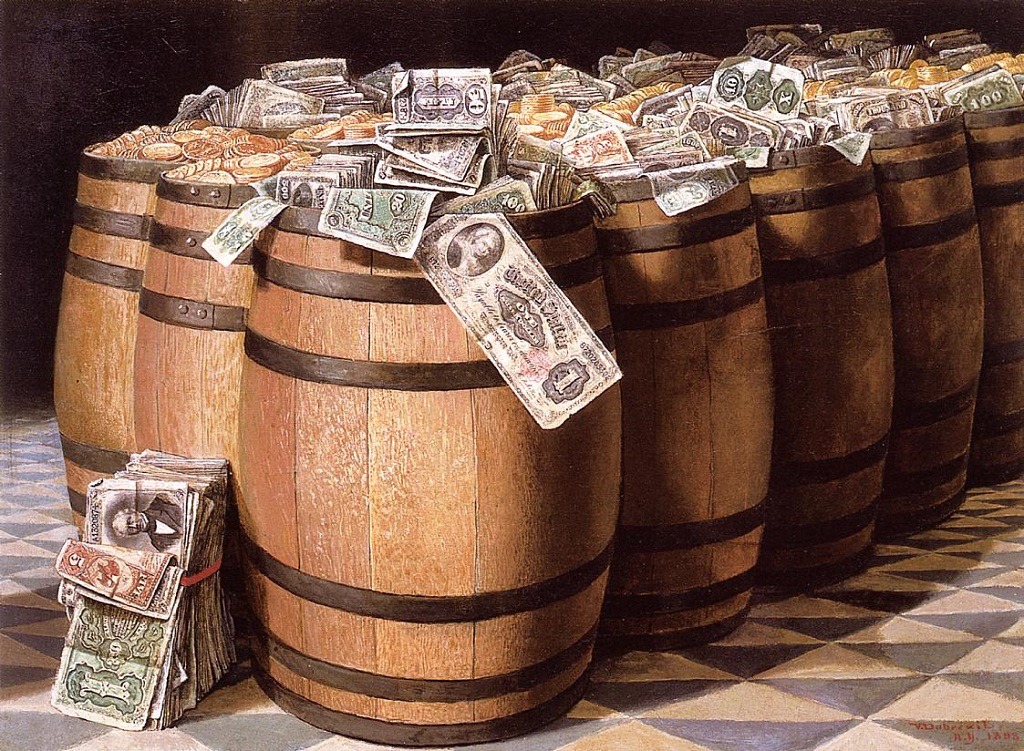 If you collated the profits of Google, Apple and Exxon Mobil in 2018, you’d end up with a number smaller than that of Saudi Aramco – a phenomenon Greenpeace claims comes with “unbearable costs”.

Julien Jreissati, campaigner at Greenpeace MENA, said: “The Saudi government should invest profits generated by Saudi Aramco into diversifying its economy and transitioning its energy system towards renewable energy.

“While oil has undoubtedly contributed in leapfrogging the kingdom into the modern era, costs on the environment and climate, not factored in Aramco’s balance sheet, are increasingly becoming unbearable.

“It is time for Saudi Arabia to look to up to the sky where its true wealth resides. The sun can be the engine that drives the kingdom’s future prosperity.”

According to financial services company Moody’s, the A1 long-term issuer rating it gave the state-owned Saudi Aramco was its first ever.

“Saudi Aramco has many characteristics of a Aaa-rated corporate, with minimal debt relative to cash flows, large scale of production, market leadership and access in Saudi Arabia to one of the world’s largest hydrocarbon reserves,” said its vice president Rehan Akbar.

“These features position it favourably against the strongest oil and gas companies that Moody’s rates.

“The final rating is however constrained by the government of Saudi Arabia’s A1 rating because of the close interlinkages between the sovereign and the company.”

The news marks the first time investors have been given a genuine insight into the financial performance of the historically secretive Saudi Aramco.