The agreement builds on efforts to advance carbon capture and storage in Indonesia that have taken place since the companies signed a memorandum of understanding at COP 26 in Glasgow, Scotland 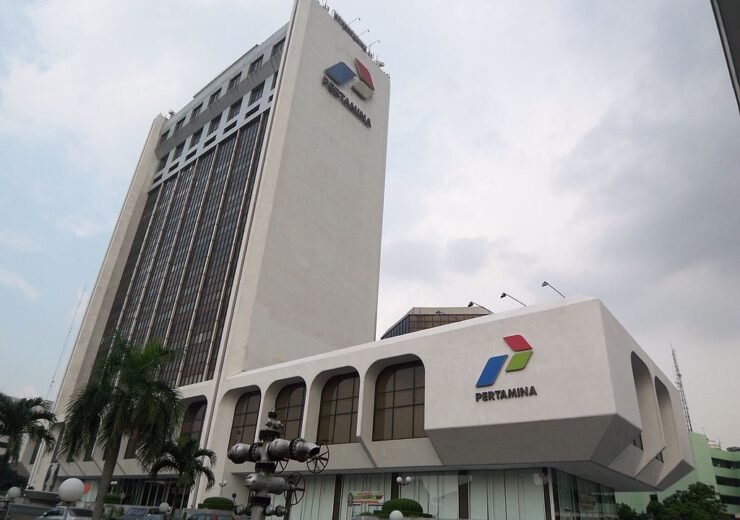 ExxonMobil and Pertamina, the state-owned energy company for Indonesia, have signed a joint study agreement to assess the potential for large-scale implementation of lower-emissions technologies, including carbon capture and storage and hydrogen production.

The agreement builds on efforts to advance carbon capture and storage in Indonesia that have taken place since the companies signed a memorandum of understanding at COP 26 in Glasgow, Scotland. The expanded agreement will support Indonesia’s net-zero ambitions and builds on a decades-long strategic partnership between ExxonMobil and Pertamina.

“This is another step forward for both companies, and it positions Indonesia to play a leading role in supporting the reduction of emissions from hard-to-decarbonize sectors,” said Dan Ammann, president of ExxonMobil Low Carbon Solutions. “Expansion of carbon capture and storage in Southeast Asia would support a lower carbon future. Governments, the private sector and communities will need to work hand-in-hand to make this a reality.”

ExxonMobil Low Carbon Solutions business is working to commercialize lower-emission technologies and support global emission-reduction efforts. It is initially focusing its carbon capture and storage efforts on point-source emissions, the process of capturing CO2 from industrial activity that would otherwise be released into the atmosphere, and injecting it into deep underground geologic formations for safe, secure and permanent storage.

Carbon capture and storage is a proven technology that can enable some of the highest-emitting sectors to reduce their emissions, such as manufacturing, power generation, refining, petrochemical, steel and cement industries. Commercial-scale and broad deployment of carbon capture and storage could create a new industry, resulting in job creation and economic growth.

The business is also pursuing strategic investments in biofuels and hydrogen to bring those lower-emissions energy technologies to scale for hard-to-decarbonize sectors of the global economy, by leveraging the skills, knowledge and scale of ExxonMobil. The company has more than 30 years of experience capturing CO₂ and has cumulatively captured more human-made CO₂ than any other company. It has an equity share of about one-fifth of the world’s carbon capture and storage capacity at about 9 million metric tons per year.