South African chemicals and energy company Sasol has announced the opening of a new colliery Impumelelo in the province of Mpumalanga, with an investment of $400m. 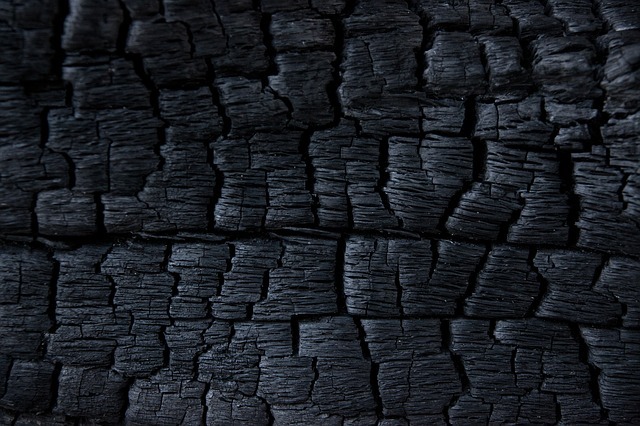 Impumelelo is one of three mines the company has constructed in the last decade as part of its mine replacement program worth $1bn and includes Thubelisha and Shondoni.

The new colliery Impumelelo is expected to have the capacity to produce 10.5million tons per annum and employs 1760 people, most of them from nearby communities in Mpumalanga.

Sasol joint president and CEO Bongani Nqwababa said: “In addition to sustaining some 4000 jobs, the new mines are critical to securing coal supply to Sasol Secunda Synfuels Operations up to at least 2050.”

“These include Proximity Detection Systems on our production electrical trackless machines, which warn and eventually stop the machine from operating when a person is too close.”

The company said that it has made investment in technologically-advanced measures to ensure the safety of its employees along with the environment.

In addition, the mines are equipped with an electronic trigger LED flickering light system to enhance the underground safety precautions, which visually alert the miners when the movement in the roof is detected. A variety of noise reduction technologies have also been installed by the company at the mine.

Sasol’s claims that its mining business is the third largest producer of coal in South Africa with an output of approximately 40 million tons per annum and contributes 13% to its earnings.

In July 2018, Sasol opened its new Shondoni colliery in Mpumalanga as part of mine replacement program. Shondoni replaced Sasol Mining’s Middelbult Colliery, which reached the end of its lifespan.